A Brief History Of Suzuki


When people look into buying cars, new or used, they often look first to see how long the
manufacturer has been around. As with any industry, an automobile company that has years
of experience is bound to be more trustworthy since they've had a significant amount of time to
learn what the consumers want, adjust their features and perfect what they do.

That being said, Suzuki has been in the industry for over a hundred years. It started out as a
family-owned business in the early 1900's and has turned into the international, highly reputable
company that it is today. They're known for everything from their motorcycles to their trucks, and
most consumers are a huge fan of their fair pricing. 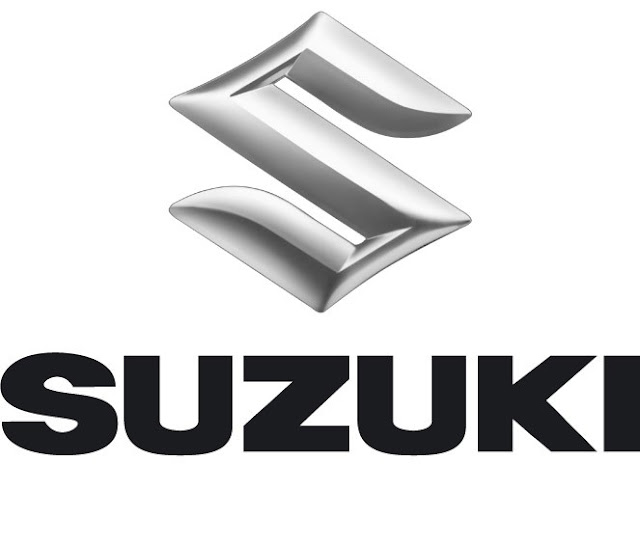 Early Years
The company actually started out as a loom-making business in the silk industry when Michio
Suzuki started it in 1909. A little more than a decade later, the business was booming and
growing at a rapid pace – the company had earned itself a reputation to be associated with
quality and innovation. However, still a family business, an opportunity was seen in the industry
of transportation.

The Motor
The founder's son, Shunzo Suzuki, made his first major contribution to his dad's business when
he created an innovative type of motor that could be attached to a bicycle. He created the first
bare-bones motorcycle – a bike that could go with or without pedaling. He quickly patented his
idea and the Japanese government decided to sponsor this novelty invention. This was the rise
of the company's presence in the motor industry, beginning in 1922.

Rebranding
It wasn't until the mid-1950's that Suzuki rebranded itself as the Suzuki Motor Company and
began mass-producing small motor vehicles such as the motorbike. These incredibly lightweight motorcycles were exported to the United States for the first time in 1963.
It took about twenty years for the company to broaden its horizons and create its first ATV.

The company only expanded from there; just a few years after the ATV, various models of
Suzuki cars were being exported to the United States as well. At this time, they were the leading company in the Japanese auto industry, and the demand for their vehicles was gaining traction.

Fast-forward to the twenty-first century; in the year 2000 the XL-7 was introduced by the
company, a much larger SUV that was the company's segue into making all sorts of vehicles:
sedans, station wagons, and luxury vehicles, to name a few. What initially began as a silk loom
company is now an international automobile industry that makes all sorts of motor vehicles and
ships them to almost 150 countries worldwide.

Author Bio:
Jess Holmes is part of a team of writers and specializes in writing advice oriented pieces.