Plants have long been known to improve air quality. They absorb carbon dioxide and emit oxygen into the atmosphere, making the air cleaner and more refreshing for us to breathe. But some plants do this more effectively than others.

With modern homes and office buildings effectively recycling the same old stale air, it's more important than ever to know the right plants for improving your work and home environment. Thanks to the boffins at NASA, we now have a comprehensive list of the best plants that purify our air. 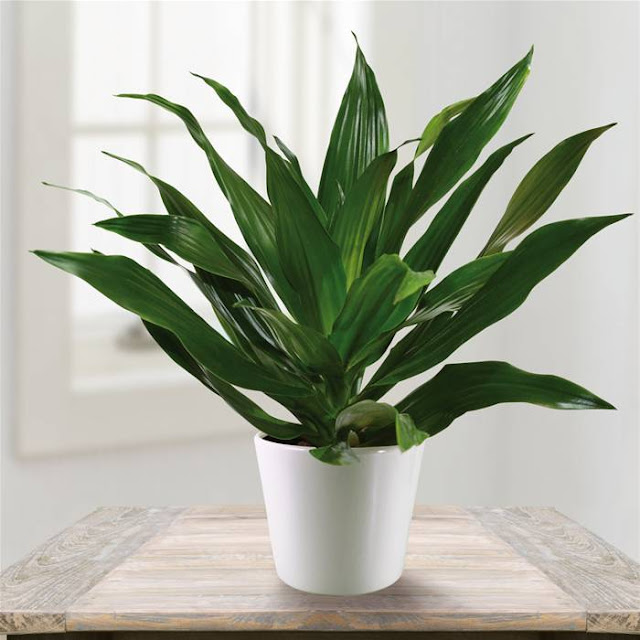 Areca Palm.
According to NASA, this little blighter is the King Kong of air cleaning indoor plants. Well, actually there's nothing little about it at all as it can grow to between 10 and 12 feet tall. That's about three Alan Carrs. But unlike him, they actually suck poison out of the air. They like nothing more than a nice humid environment in which to work their crazy magic.
Also, like all of the plants in this list, they're quite easy to look after and exceptionally good at resisting insect infestation. But then again, so is my Gran. 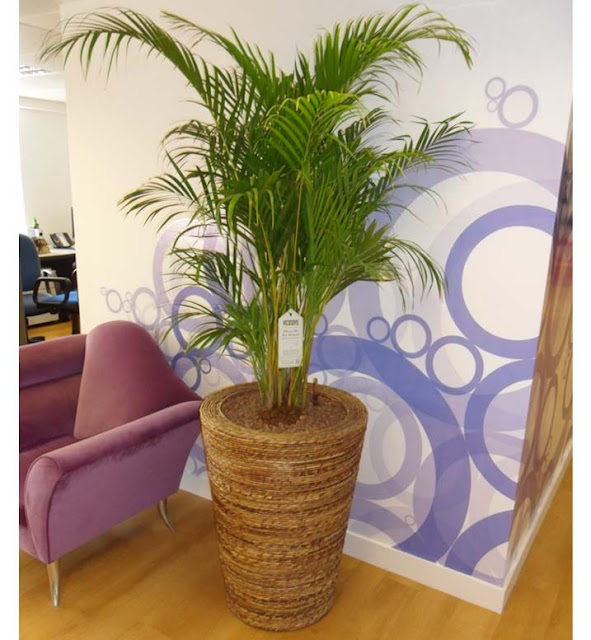 Lady Palm.
This may sound like a grotty bar in downtown Bangkok but it is, in fact, a highly versatile plant that can be used in dry, as well as humid environments. It proved exceptionally useful aboard the space shuttle, hence the recommendation by NASA. Mind you, when the astronauts got back to earth the first question people kept asking them was what it was like taking a dump in space. 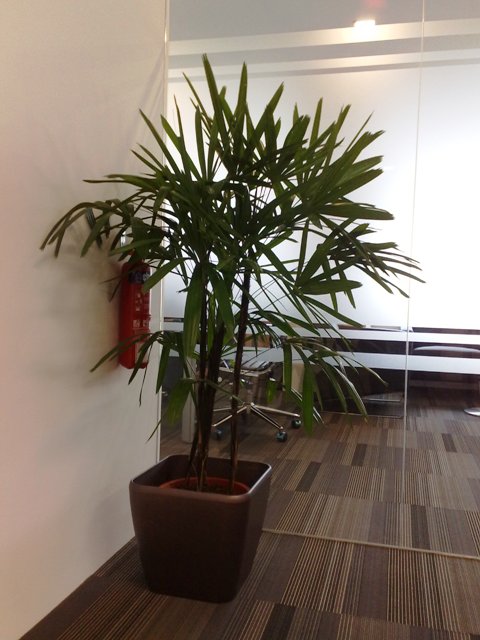 Bamboo Palm.
Again, we have a plant with a name that conjures up images of hermaphrodite hookers, but the bamboo palm is incredibly good at keeping the air fresh and clear, thriving in all kinds of environments. If you want to get the best of this little fella, just make sure you keep him nice and moist. 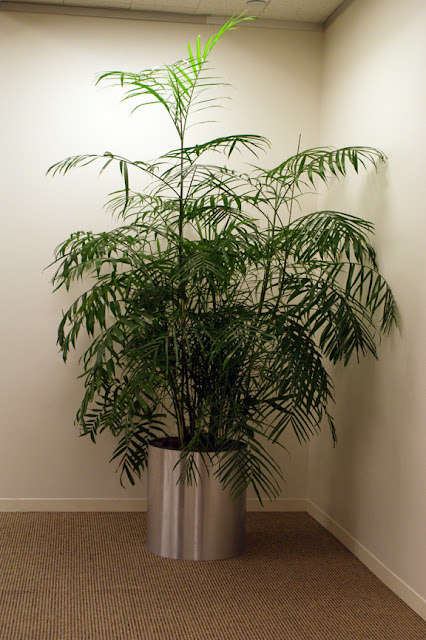 Rubber Plant.
For those of us privileged – nay blessed – to work in an office, this is the plant we're most likely to see. What's particularly good about the rubber plant is that it removes formaldehyde (moderately toxic organic compound) from the air, which is handy if you happen to work in a funeral parlour. As office plants, though, they do have their limitations. As yet, they lack the capacity to suck mindless chatter and corporate speak out of an office environment. 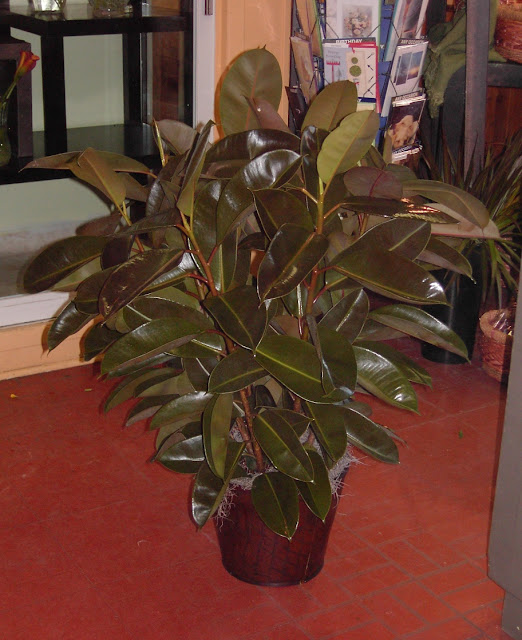 The Dracaena.
No, this isn't someone from Glasgow trying to say “dry cleaner”, although this particular specimen of loveliness does do a bang up job of keeping the air nice and clean. Be warned though, if you don't prune it, it'll grow up to 10 feet high, scaling almost triffid-like heights of awesomeness.

For some reason, the dracaena deremensis, to give it its scientific name, is also nicknamed 'Janet Craig' which is ironic really as I know a Janet Craig from Glasgow and she does pronounce “dry cleaner” as “dracaena.” 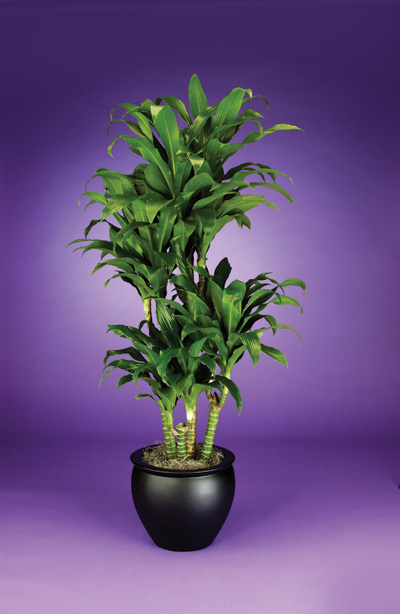 Author Bio:
David Morrison writes on a variety of subjects. He was also the road manager for ZZ Top on their 1985 tour of North America. He is a plant lover and considers their hidden powers to be stronger than we realise and recommends Ambius.