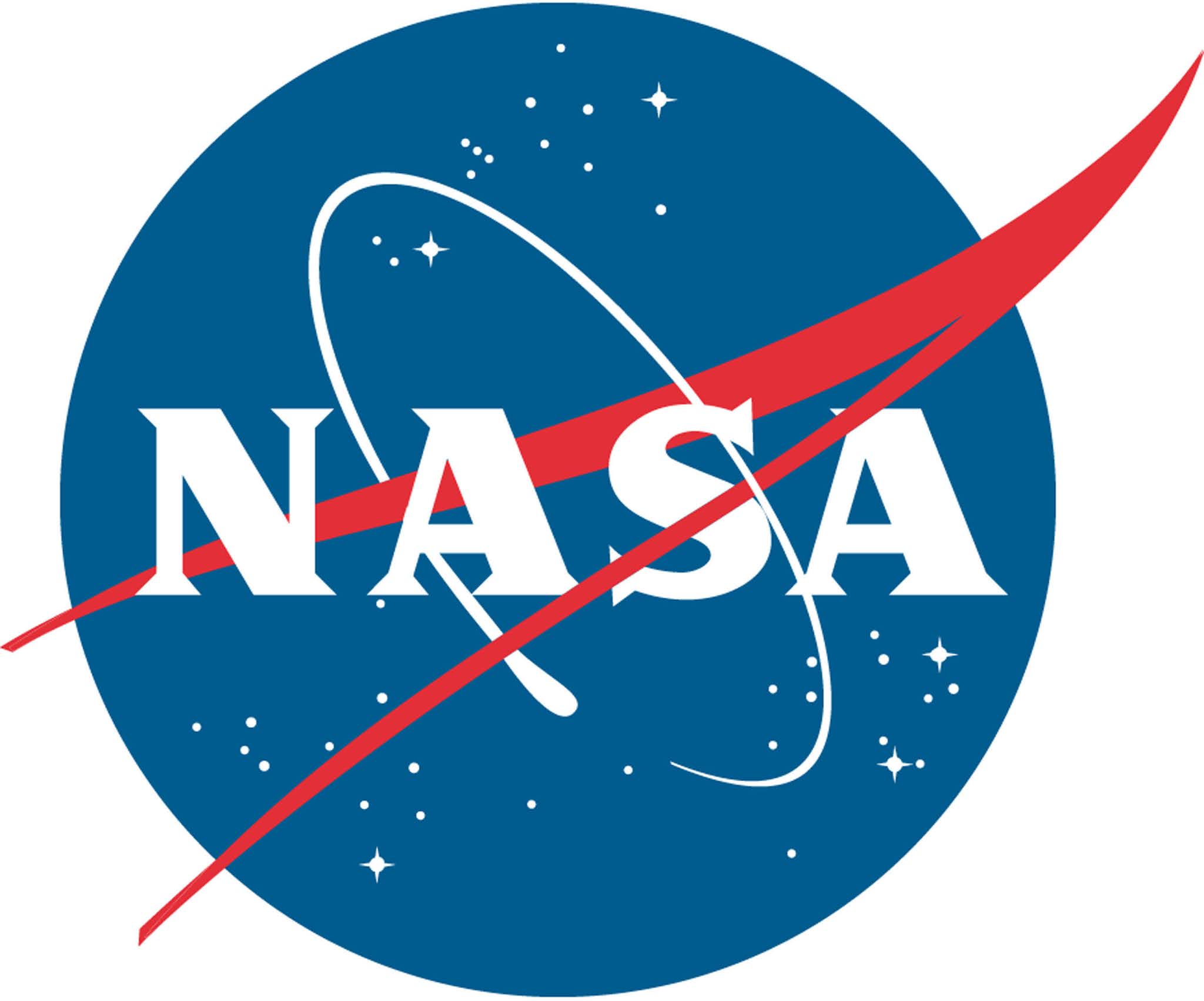 Two Russian cosmonauts are scheduled to go outside the International Space Station Wednesday, Nov. 18, to conduct a spacewalk that will initiate preparations for the arrival of a new Russian research module.

Expedition 64 Commander Sergey Ryzhikov and Flight Engineer Sergey Kud-Sverchkov, both of the Russian space agency Roscosmos, will exit the space station through the Poisk module on the space-facing side of the station's Russian segment for the spacewalk, which is expected to last up to six hours. NASA astronaut Kate Rubins will help the cosmonauts suit up and will monitor their progress.

Live coverage of the Russian spacewalk will begin at 8:30 a.m. EST on NASA Television and the agency's website. The spacewalk is expected to begin about 9:30 a.m.

During the spacewalk, Ryzhikov and Kud-Sverchkov will first conduct leak inspections outside the hatch, as this will be the first spacewalk using the Poisk module for its purpose as an airlock. Next, they will relocate an antenna from another module, the Pirs docking compartment, to Poisk, the first in a series of tasks over the course of several spacewalks that will prepare Pirs for decommissioning, undocking, and disposal. The Earth-facing Pirs will be replaced by the new Russian Multipurpose Laboratory Module, named "Nauka," Russian for "science," which is being prepared for launch at the Baikonur Cosmodrome in Kazakhstan.

The cosmonauts also will replace a fluid flow regulator on the Zarya module, retrieve hardware that measures space debris impacts, and reposition an instrument used to measure the residue from thruster firings.

This will be the first spacewalk for both cosmonauts; the 232nd spacewalk in support of space station assembly, maintenance, and upgrades; and the eighth spacewalk of 2020.