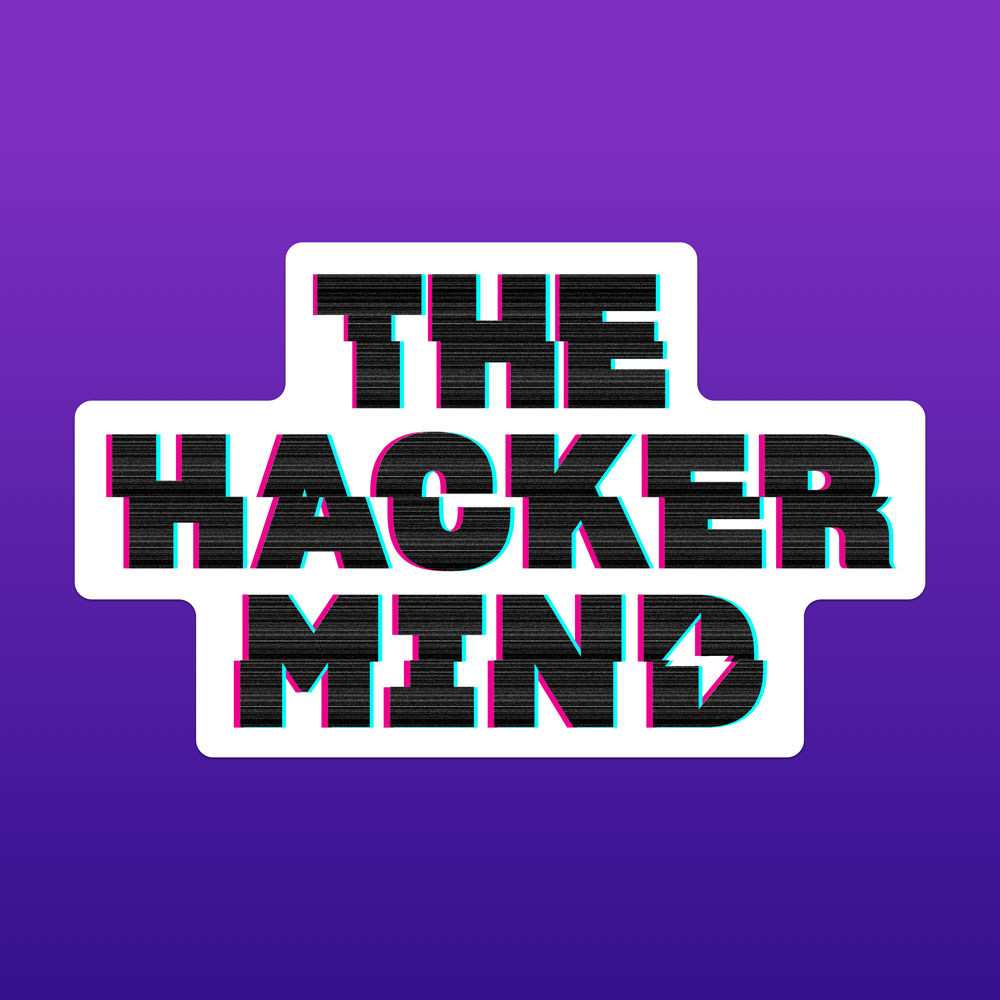 ForAllSecure, a pioneer in automated application security, announced a new bi-weekly podcast The Hacker Mind that uses storytelling to share a new perspective on the practice of hacking. Available on Apple, Google, Spotify, Amazon Music, and its own website thehackermind.com, the highly rated podcast employs a narrative approach to hacking and computer security. Featuring individuals who share personal behind-the-scenes accounts, The Hacker Mind has released 7 episodes to date and has been downloaded more than 1,000 times across many popular podcast platforms.

The Hacker Mind weaves together anecdotes of tenured researchers and Millennial/Gen Z hackers including, DEF CON's five-time reigning champion Plaid Parliament of Pwning (PPP) and the team behind the winning computer reasoning system, Mayhem from DARPA's Cyber Grand Challenge. ForAllSecure hopes The Hacker Mind challenges expectations that may exist about people who hack for fun or for a living.

The Hacker Mind is hosted by Robert Vamosi, a CISSP and award-winning infosec journalist. He is the author of two books and is featured in Code 2600, a feature-length documentary on the history of computer hacking.

"With this podcast, we are providing new insights about hackers and their world that listeners may not have heard before," said Vamosi. "The Hacker Mind podcast is addressing the perceptions of the hacker community and showing their contributions to the world in a way that is approachable, engaging, and entertaining. By sharing real world stories to show the work that hackers are doing, we hope that more people will go beyond the black hoodie stereotype in the media and see value in legitimate, ethical hacking."

The Hacker Mind has covered a variety of topics from hacking with light and sound featuring Dr. Kevin Fu, Associate Professor and IEEE fellow at the University of Michigan and hacking Google Chrome's open-source project, Chromium, with security researcher, Tim Becker. The next episode focuses on election hacking with CEO and founder of VDA Labs, Dr. Jared DeMott.