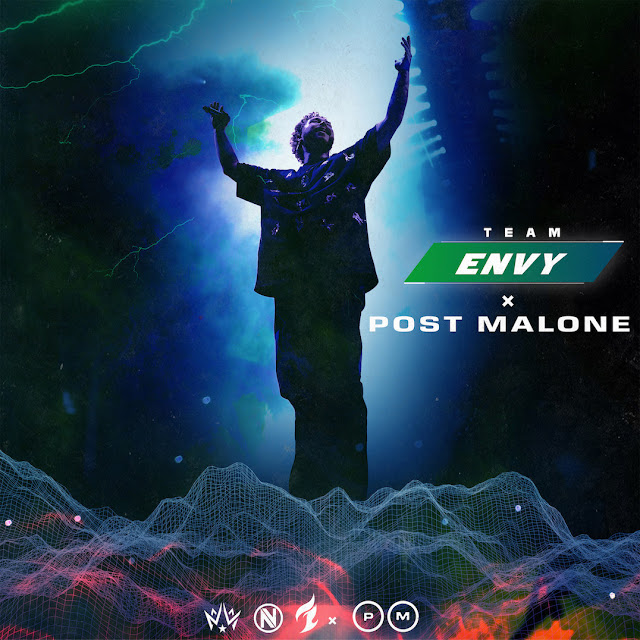 Post Malone is now an esports team owner – technically, of multiple teams. Envy Gaming, one of the most valuable esports organizations in the world and the largest esports company in Texas, announced that multi-platinum, award-winning artist Post Malone has joined the organization's ownership group, taking an undisclosed equity stake. The 25-year-old global superstar is an avid video game fan who grew up in North Texas, where Envy Gaming and its esports teams – the Dallas Fuel, the Dallas Empire and Team Envy – are based.