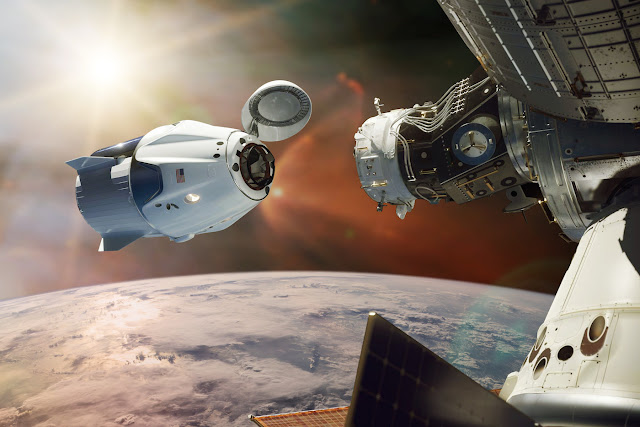 As plans to explore the cosmos once again reach a fever pitch in the United States and abroad, the Neutrino Energy Group stands at the ready to supplement the power sources that contemporary astronauts will need to establish colonies on the Moon and travel to Mars. A recent press release details how NASA and the recently established US Space Force intend to use fusion energy both to propel the next generation of spacecraft and provide for the power needs of astronauts living in other parts of our solar system. The Neutrino Energy Group is confident that neutrino power will also contribute to the success of humanity's renewed efforts to conquer the stars.


Harnessing the Limitless Power of the Cosmos

The idea of using nuclear fusion to produce usable energy has been around for a long time, but this energy source has recently enjoyed a resurgence of interest as major corporations and philanthropists have invested in nuclear fusion initiatives. While conventional, "hot" fusion was discarded as a viable option long ago due to the excessive heat waste this energy technology generates, this recent surge of investment indicates that leading nuclear researchers have overcome this obstacle.

Nuclear fusion will certainly play an important role in the future of space exploration. Boosting this contemporary spacefaring energy technology with neutrino power, however, could reduce risks and maximize potential gains.

As a species, interest in finding what's waiting for us among the stars has always been high. Conventional rockets are wasteful and relatively dangerous, and to establish permanent travel beyond Earth, we'll need to capitalize on everything that modern energy science has to offer. Neutrinovoltaic energy could conceivably bolster the photovoltaic electricity that modern satellites and spacecraft use to stay in operation, and neutrinovoltaic technology has the added benefit of always supplying electricity even when space vehicles aren't oriented toward the sun.


Neutrino Power Is the Energy Frontier

Due to tests in labs around the world, it's now an established fact that simple devices can derive electrical energy from passing neutrinos. It's now time to put this groundbreaking discovery to use in our efforts to explore the stars.

Since they are as ubiquitous and limitless as the stars themselves, neutrinos are the perfect energy sources to exploit as humanity leaves the limits of Earth's atmosphere and colonizes the solar system. With the help of the Neutrino Energy Group, today's spacefarers will be able to rely on an entirely sustainable energy technology with incredible potential.