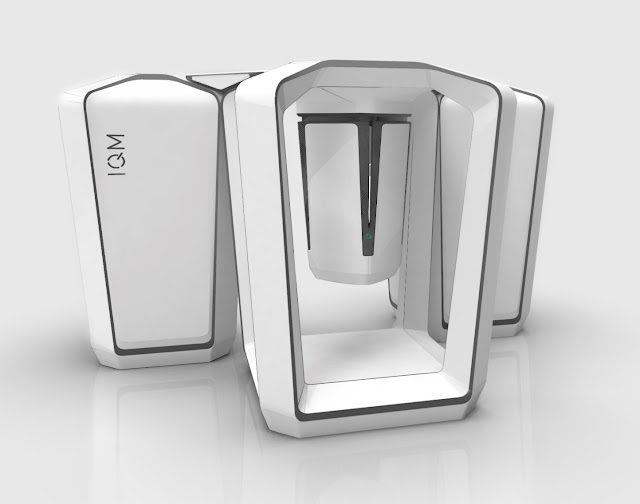 IQM Finland Oy (IQM), a leading European company for quantum computer hardware, was just awarded a €2.5M grant and up to €15M of equity investment from the EIC Accelerator program for the development of quantum computers, benefiting the industry and the society at large. Together with Business Finland grants of €3.3M that IQM received so far, the company is on a fast run with more than €20M more raised in less than a year from its €11.4M seed round, summing in total to €32M.

IQM has experienced amazing growth, set up a fully functional research lab in record time, and also hired the largest industrial quantum hardware team in Europe. With the help of this new €20M, IQM will hire one quantum engineer per week and take an important next step to commercialize the technology through co-design of quantum-computing hardware and applications.


Last week, the Finnish government announced they will support the acquisition of a quantum computer with €20.7M for the Finnish State Research center VTT.

"It has been a mind-blowing forty-million past week for quantum computers in Finland. IQM staff is excited to work together with VTT, Aalto University, and CSC in this ecosystem," rejoices Prof. Mikko Möttönen, Chief Scientist and co-founder of IQM.


This announcement was followed by the German government with €2b and to immediately commission the construction of at least two quantum computers. IQM sees this as an ideal point to expand its operations in Germany.


Quantum computing will radically transform the lives of billions of people. Applications range from game-changing invention of medicine and novel materials to the discovery of economic models and sustainable processes.

"We are witnessing a boost in deep-tech funding in Europe, very important now. For a healthy growth of startups like IQM, we need all three funding channels: (1) research grants to stimulate new key innovations, (2) equity investments to grow the company, (3) early adoption through acquisitions supported by the government. This allows to pool the risk while creating a new industry and business cases," says Dr. Goetz.


IQM is focusing on superconducting quantum processors, which are streamlined for commercial applications in a novel Co-Design approach.

"With the new funding and immense support from the Finnish and the European governments, we are ready to scale technologically. This brings us closer to quantum advantage thus providing tangible commercial value in near-term quantum computers," adds Dr. Kuan Yen Tan, CTO and co-founder of IQM.

Thanks to its strong technology and business plan, IQM was one of the 72 to succeed in the very competitive selection process of the EIC. Altogether 3969 companies applied for this funding.

"The €15M equity component of the EIC can be an ideal contribution to IQM's Series A funding round." says a beaming Dr. Juha Vartiainen, COO and co-founder of IQM.