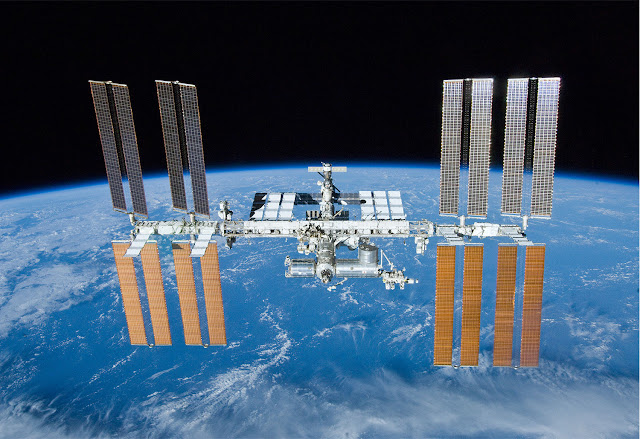 Axiom has signed a contract with SpaceX for a Crew Dragon flight which will transport a commander professionally trained by Axiom alongside three private astronauts to and from the International Space Station. The mission, set to launch as soon as the second half of 2021, will allow the crew to live aboard the ISS and experience at least eight days of microgravity and views of Earth that can only be fully appreciated in the large, venerable station.

"This history-making flight will represent a watershed moment in the march toward universal and routine access to space," Axiom CEO Michael Suffredini said. "This will be just the first of many missions to ISS to be completely crewed and managed by Axiom Space – a first for a commercial entity. Procuring the transportation marks significant progress toward that goal, and we're glad to be working with SpaceX in this effort."


This is the first of Axiom's proposed "precursor missions" to the ISS envisioned under its 2016 Space Act Agreement (SAA) with NASA. Discussions with NASA are underway to establish additional enabling agreements for the private astronaut missions to ISS.

Axiom plans to offer professional and private astronaut flights to ISS at a rate of up to two per year to align with flight opportunities as they are made available by NASA, while simultaneously constructing its own privately funded space station.

"Since 2012, SpaceX has been delivering cargo to the International Space Station in partnership with NASA and later this year, we will fly NASA astronauts for the first time," said SpaceX President and Chief Operating Officer Gwynne Shotwell. "Now, thanks to Axiom and their support from NASA, privately crewed missions will have unprecedented access to the space station, furthering the commercialization of space and helping usher in a new era of human exploration."


With its team's vast experience in human spaceflight, Axiom serves as a one-stop shop overseeing all elements of its missions. In addition to contracting with SpaceX for a Crew Dragon vehicle to transport its crew to the ISS, Axiom's turnkey service for the mission – two days in transit and at least eight days aboard the ISS – includes training, mission planning, hardware development, life support, medical support, crew provisions, hardware and safety certifications, on-orbit operations and overall mission management.

NASA recently selected Axiom's proposal to attach its space station modules to the ISS beginning in the second half of 2024, ultimately creating a new 'Axiom Segment' which will expand the station's usable and habitable volume. When the ISS reaches its retirement date, the Axiom complex will detach and operate as a free-flying commercial space station.

By serving the market for immediate access to space while building the future platform for a global user base, Axiom is leading the development and settlement of low Earth orbit now and into the future.