How Blockchain Technology Will Revolutionize the Global Financial System 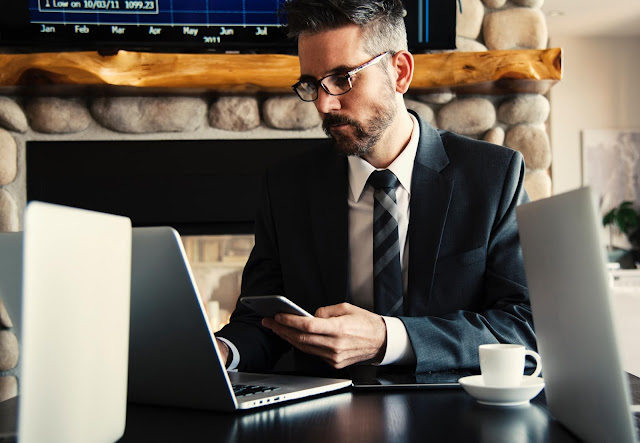 Digital currency trading has had much success since its inception, and this is thanks to blockchain technology. Global financial sectors are now considering using blockchain after seeing how successful it has been. It looks like the financial sector is finally going to use blockchain to execute transactions.

Blockchain is very popular because there is no chance of tampering with transactions conducted through a blockchain network. It also allows for numerous transactions to be carried out at the same time. This is because every process is automated, meaning that transactions will be quicker and done at a cheaper cost. Some of the fundamental principles behind the success of blockchain technology include:


Blockchain is a decentralized ledger

In blockchain technology, data is stored in blocks. It is impossible to make changes to data that has been stored in these blocks unless you alter the entire block. The moment a transaction has been successfully executed, the transaction details are uploaded in every node within the block. Verifying transactions becomes easier as users of the network can gain access to the transaction history. Blockchain is not regulated by any government agency, hence being decentralized.

Every transaction that is recorded in a blockchain network must be validated before it is recorded. Blockchain is a decentralized network, meaning that government agencies do not manage it. For there to be an element of trust between the users, the transactions must be first validated. After validating the transactions, the parties can trade since it happens on the Nakit coins website, which uses blockchain to carry out its digital currency trading.

Once transactions have been verified and validated, they are then recorded in the network block. Once uploaded, this information cannot be reversed or tampered with. Information that has already been captured remains there forever and can never be altered.

Smart contracts are one of the fundamental principles of blockchain that is appealing to the global financial sector. Smart contracts are like normal contracts, but they come in a digital form. They can be helpful in eliminating fraud cases as transactions will only be approved if all conditions and regulations have been met.

The major reason for the push of blockchain to be adopted by the global financial system is because stakeholders think that blockchain will address its shortcomings. If it is not a case of people losing money, then there is a delay in transaction somewhere. Blockchain can solve these issues in the following ways:

Every year, the total value of the stock exchange market keeps on rising. Currently, it stands at $77.5 trillion. As the value keeps on going up, so is the difficulty in executing transactions. Transactions can take a while before being approved and the operational costs might increase as well. Blockchain can solve this as transactions can be approved in real-time as long as all conditions have been met.

Authorities have kept a close eye on the global financial system to avoid cases like money laundering. The close monitoring has slowed blockchain adoption because of its decentralized nature. Luckily, we are now seeing some states passing laws that allow the use of blockchain in the financial sector.