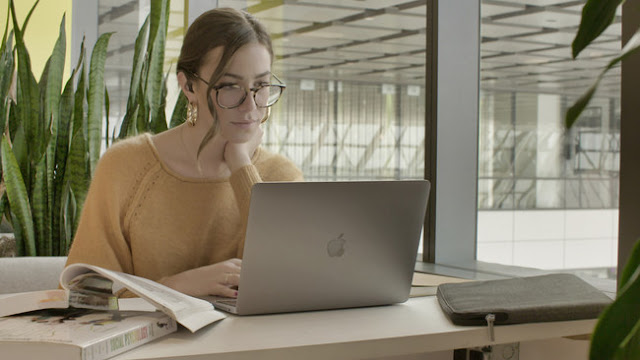 Their campaign on Indiegogo still has a few days to go before it ends but it has already raised over a quarter of a million dollars, an impressive 1665% over their original modest goal of $15,000. While Apple Airpods Pro claim to help users focus through active noise cancellation, the FocusBuds by Potential X boasts an entirely different type of technology – EEG Neurofeedback.

EEG Neurofeedback is not a new technology, but because it can cost up to $15,000 for a week of treatment, it has traditionally only been available to top performance athletes and business leaders.

EEG Neurofeedback can be thought of as going to the gym for the brain, just as lifting weights at the gym increases muscle mass, EEG Neurofeedback is a type of training that increases cognitive performance. The real innovation of FocusBuds isn't in the EEG Neurofeedback technology itself but in integrating this pre-existing technology that required large bulky equipment into a seemingly normal-looking pair of earbuds at an affordable price of just $249.

The introduction of FocusBuds on the market could mark an inflection point for this type of technology, which has really only been available to the rich and powerful. Potential X has now made it both accessible and affordable, allowing it to be adopted by the mainstream public and levelling the playing field between the general public and the elite.

The use cases for FocusBuds is limitless. The most obvious use case would be for those serious about improving their own personal focus levels and efficiency to get ahead at the workplace. The Pareto principle states that 80% of an individual's work output is a result of 20% of their efforts, this 20% is usually when the person is most focused and 'in flow'. Just imagine how much more work one can get done if they are able to double or triple the time they spend focused – this is precisely what Potential X is setting out to achieve with their latest offering.

Several large scale studies with first tier US research institutions such as the John Hopkins University are currently in the pipeline for Potential X. Beyond their strong Indiegogo campaign, it has also been reported that Potential X is now garnering interest from a number of large players in various industries. Ranging from world class human performance clinics within the Sports and Performance industry to the Education space where several prominent education institutions have enquired about the use of FocusBuds in helping boost grades and performance of their students.

With just a few days left on the campaign, the FocusBuds are still available for a huge 38% discount here.