MIXXTAPE Remasters the Cassette as a Digital Music Player 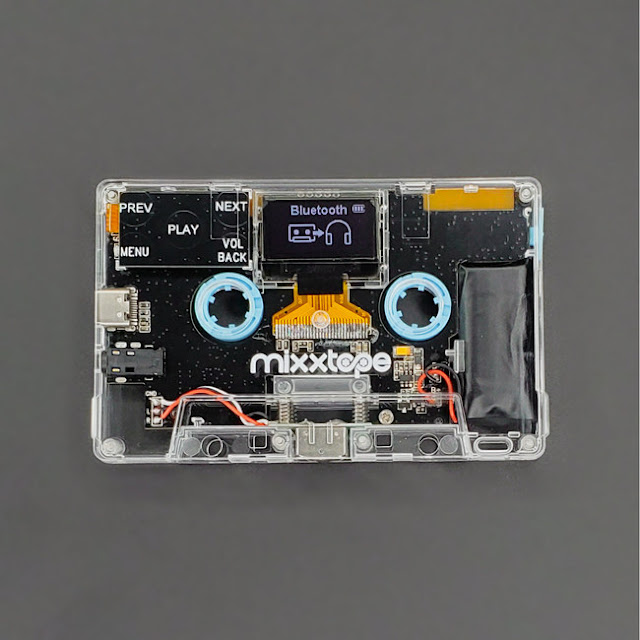 Ready, Cassette, Go! The new old thang, in all its skinny, nostalgic, iconic glory, is back and has evolved into a fully functional HiFi digital music player. Mixxim (mixtapeboss.com) proudly introduces MIXXTAPE. In a mere 30 days, MIXXTAPE was 1215% funded on Kickstarter, launching it into trendy orbit and quickly gaining the attention of USA Today, PC Magazine, Wired, Geek.com, Red Bull, as well as top innovators at this year's Consumer Electronics Show. MIXXTAPE was recognized as one of only ten finalists at the 2019 CES Last Gadget Standing competition. 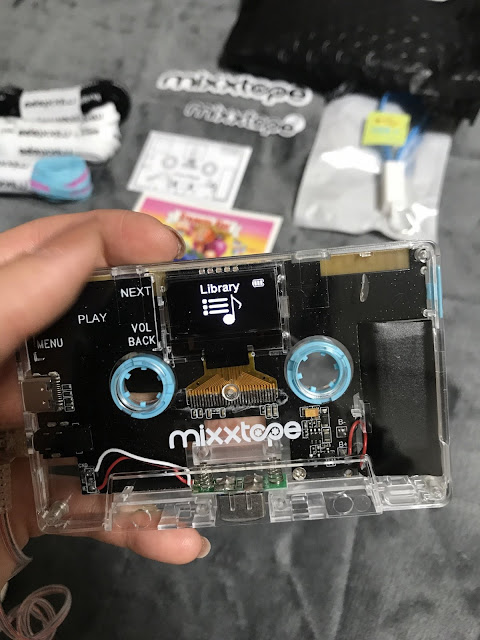 Inside its nostalgic exterior is a powerful music player that supports all the major audio formats, up to 8GB of internal memory, and up to 256GB microSD card support for expanded storage. Songs, podcasts and audio books can be transferred onto it from a PC or Mac via USB-C, and your files are managed through an OLED display. Its rechargeable battery powers it for over six hours of continuous music playback which it delivers via its built-in headphone jack, Bluetooth, or from the deck of a good old-fashioned boombox. See the full list of features here. 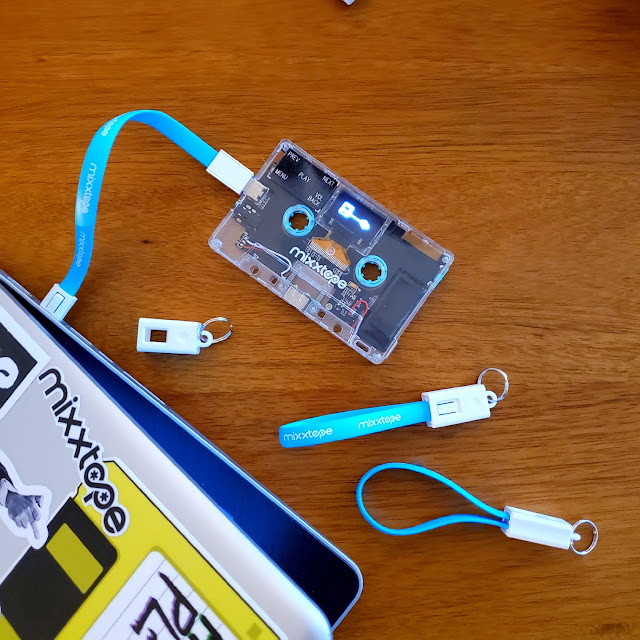 "It was imperative that MIXXTAPE not just be a digital music player that looked like a cassette. It had to actually play as a cassette," says inventor Paul Burns. "Originally it was a combination of many little pieces that made cassettes what they were: the sound, the physical object, the customization, the personalization, the accessibility, the secrecy, the community. Also, music was much more than Music files and virtual avatars. It was tangible, meaningful, and personal. MIXXTAPE brings that back in its own way." 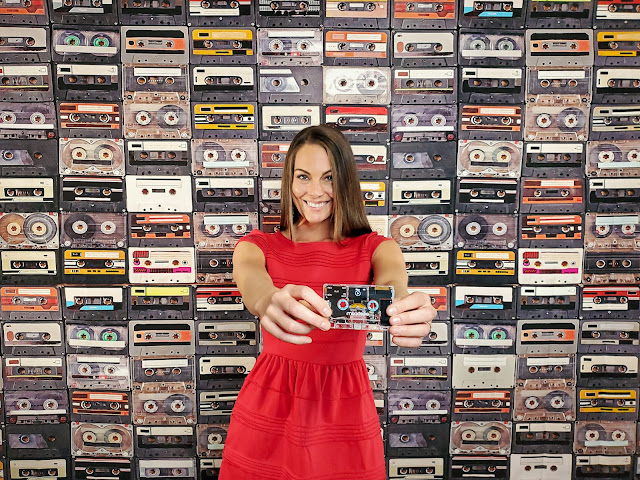 Paul is overwhelmed about the popular response, saying, "I think people just love the nostalgic feeling MIXXTAPE gives them. And by combining digital and analog elements, it gives people an opportunity to be creative and express themselves in fun and unique ways."


MIXXTAPE is available now exclusively on mixtapeboss.com for $100 and includes free shipping worldwide.


MIXXIM
Mixxim merges classic craftsmanship with modern technology, creating unique products with an unexpected convergence of design and function. By tinkering with preconceptions about art and design, Mixxim works to provide a new context to contemporary ideas by creating fun and dynamic alternatives.