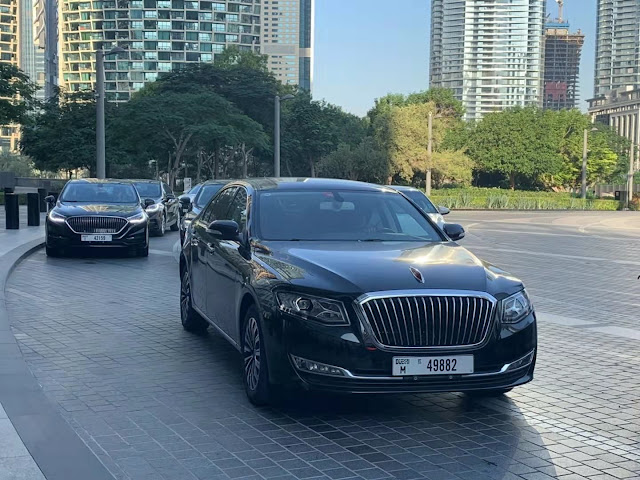 Hongqi, an iconic sedan brand under China's leading automaker FAW Group, is making a sparkling appearance at the Third NEXT Summit (Dubai 2019) held in Dubai. It is the chief partner and the only official vehicle of the summit.

Arriving in Dubai last month, 20 Hongqi cars are in service for the summit.

Hongqi vehicles are well received in Dubai for its fashionable design and large interior space, which cater to the needs of the Arab market and bring consumers comfortable travel experience, according to local drivers and government officials.

Hongqi first came to Dubai in last December, with its H5 and H7 series provoking excitement among the public. So far, 202 Hongqi vehicles have been put in use in Dubai, and additional 1,500 will be added to the market in 2020. To better serve users in Dubai, a local service center and an exhibition hall have been set up.

As Dubai is the trade and logistics center of the Gulf region, the entry of Hongqi into this market will function as a springboard for the Chinese brand to enter the Middle East market, according to industry insiders.

Hongqi, literally meaning "red flag", was established in 1958 and has been used as the vehicle for parades at national celebrations. It is a brand under FAW, the first automaker in China established in 1953. FAW's brands also include Jiefang and Besturn.