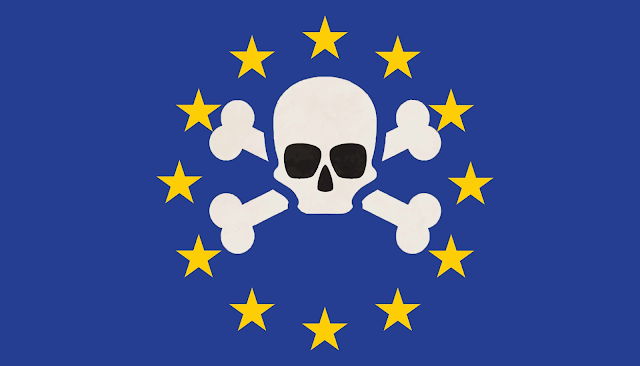 Creatives and news publishers will be empowered to negotiate with internet giants thanks to new copyright rules which also contain safeguards on freedom of expression.

MEPs adopted the directive in plenary by 348 votes in favour, 274 against and 36 abstentions. This marks the end of the legislative process for the European Parliament that began in 2016. It will now be down to member states to approve Parliament’s decision in the coming weeks. If the member states accept the text adopted by the European Parliament, it will take effect after publication in the official journal and then member states will have 2 years to implement it.
The directive aims to ensure that the longstanding rights and obligations of copyright law also apply to the internet. YouTube, Facebook and Google News are some of the internet household names that will be most directly affected by this legislation.
The directive also strives to ensure that the internet remains a space for freedom of expression.

A press conference with the rapporteur Axel Voss and MEPs Helga Trupel and Sajjad Karim will be held at 15.00 and can be viewed here.