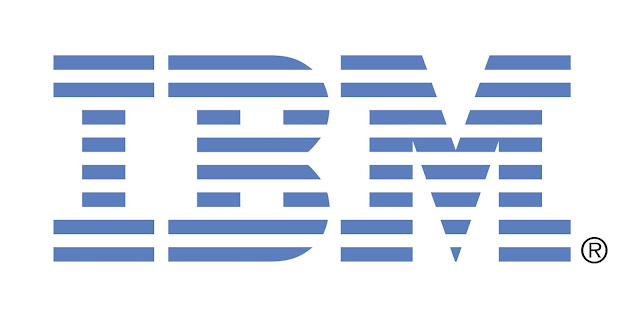 IBM (NYSE: IBM) Chairman, President and CEO Ginni Rometty will deliver the opening keynote at CES 2019 on Tuesday, Jan. 8. CES is the largest and one of the most influential technology events in the world.

Rometty will show how technologies like artificial intelligence, blockchain and cloud are reshaping the world of business, and, in turn, our daily lives. She also will talk about what's coming next in these pioneering technologies – and how new data will revolutionize how we live, work and play. Rometty shares perspective on the future of technology in the Consumer Technology Association magazine It Is Innovation (i3) CES edition: https://www.nxtbook.com/nxtbooks/manifest/i3_20190102

CES 2019 will provide access to the very latest transformative tech, such as 5G connectivity, artificial intelligence, augmented and virtual reality, smart home, smart cities, sports and machine intelligence. In 2019, as in previous years, the show will feature industry leaders who are coming together to discuss innovation.

CES's opening keynote address will take place at 8:30 am on Tuesday, Jan. 8 at the Venetian's Palazzo Ballroom in Las Vegas and will be live-streamed here: https://www.ces.tech/Schedule/Livestream.aspx.

More about speakers joining IBM CEO Ginni Rometty on stage:
Ed Bastian is CEO of Delta Air Lines and leads a team of 80,000 global professionals. Under Ed's leadership, Delta is transforming the air travel experience with generational investments in technology, aircraft, airport facilities and Delta's employees worldwide. During his tenure as CEO, Delta has become the world's most feted airline, having been named the Wall Street Journal's top U.S. airline, Fortune's most admired airline worldwide, among the Fast Company Most Innovative Companies, the most on-time global airline by FlightGlobal and a Glassdoor Employee's Choice company. In 2018, Fortune magazine named Ed among "The World's 50 Greatest Leaders."
Charles Redfield is executive vice president of food for Walmart U.S., responsible for all overall strategy, assortment, private brands and sourcing for food categories. Walmart is the largest grocer in the U.S., providing food for the more than 160 million customers that shop its stores each week. The Walmart U.S. food business has posted its best performance in more than five years under Charles' leadership.
Vijay Swarup, vice president of R&D for ExxonMobil, leads a team of scientists and engineers in developing ways to improve supply of the world's energy resources, advanced carbon capture technology, biofuels and alternative energy. His mission is to ensure global access to reliable, affordable and scalable energy while minimizing impacts on the environment. ExxonMobil is a leader in carbon capture systems and is researching and developing oil from algae to be used as a renewable, lower-emission alternative to traditional fuels.