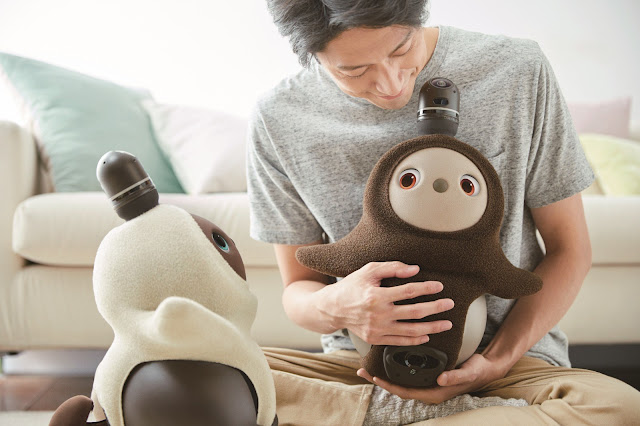 Robot start-up GROOVE X (GX) (headquarters: Nihonbashi, Chuo-ku, Tokyo; CEO Kaname Hayashi) has announced the Tuesday, December 18, 2018 launch of the companion robot "LOVOT(TM)". In development for over three years based on the concept "A little LOVE can change the world," LOVOT overturns common assumptions about robots by creating a new partner for human beings. It is loaded with advanced technology such as Emotional Robotics(TM), touch sensors throughout its body, and some six-layered eye display -- specifications that differ from conventional robots used in households.
GROOVE X plan their first shipment of the 2-unit sets in fall-winter 2019. Starting on Tuesday, December 18, 2018, theyare accepting Web advance reservations. Official site URL: lovot.life 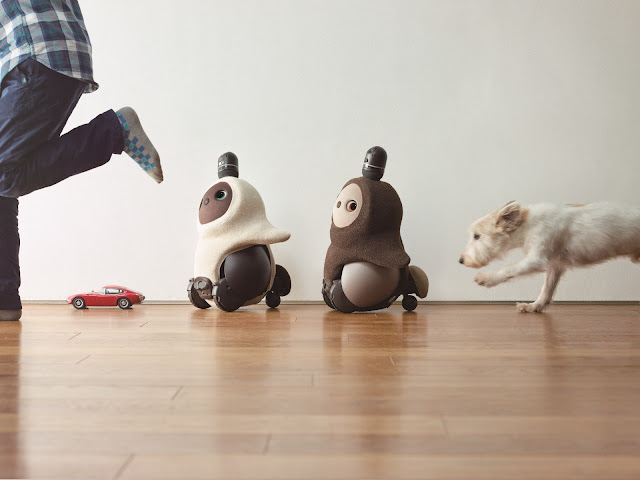 The LOVOT is not a useful robot that will do tasks for human beings. It begs for attention and gets in the way of those it lives with, and at times will shy away from people it does not know. It is adorable just by being there. When owners are with it, they feel a sense of relief, of contentment, and can't help but smile. They get a warm feeling inside. People feel a sense of happiness when they reach out and gently touch it or hug it close. They can feel the joy of loving something. When robots can have such a trusted relationship with people and become a way to add enrichment and security to their lives, GROOVE X believe that they can nurture people's "capacity to love" and lead to enhancing their everyday performance.

What GROOVE X have pursued with technology is not efficiency or usefulness but rather a robot that makes people truly happy by its innocent character and charming gestures that feels satisfying to cuddle. It gently stirs people's feelings and fills them with happiness. It draws out their capacity to love and gives them the energy to face theirtomorrows. Though it is not alive, LOVOT is warm. It has been created for owners to love it.

* As LOVOTs become friends with each other, communication between the owners expands