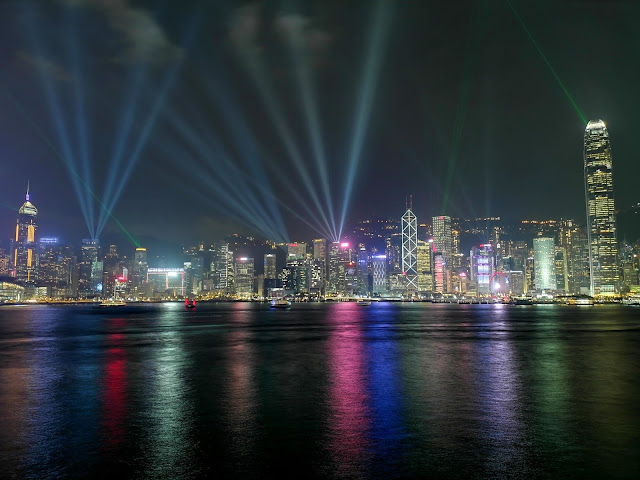 Honor, a leading smartphone e-brand, today announced a collaboration with National Geographic to publish articles by visual storyteller Robbie Shone on techniques for taking the best photos using a smartphone. An accomplished photographer with National Geographic, Robbie Shone is sharing his secrets for night-time photography over the partnership -- demonstrating through his own work how users of Honor 8X can shoot amazing photos leveraging the phone's industry-leading technology. 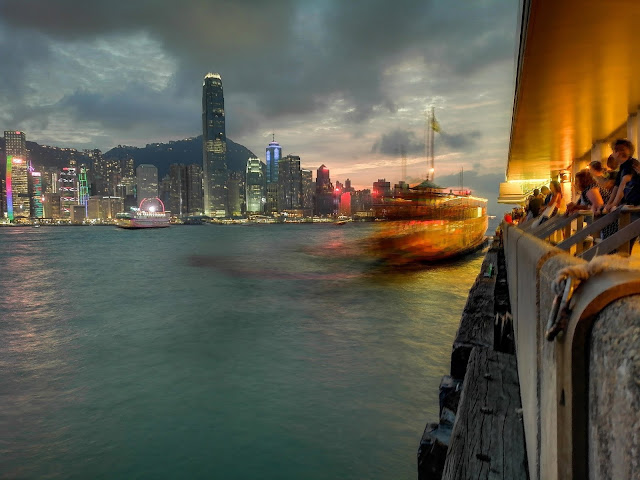 The series, entitled "Brave The Night", was announced on the National Geographic website for the launch of Honor 8X. In the inaugural article released on October 1, Robbie travelled to Hong Kong, where he took spectacular photos from the mountains to the city center. 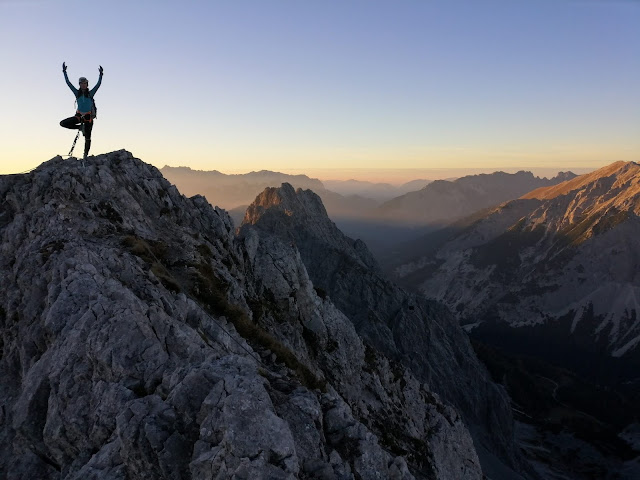 This is the first time Honor has partnered with National Geographic, and "Brave The Night" is providing a platform for new photos and stories in the coming weeks. From Robbie's talented perspective, readers can learn first-hand the powerful capabilities Honor 8X enables for its users.

In the spirit of promoting creative and inspirational photographs, Honor has also kicked off an online contest, #Honormade. Open now, individuals can submit their best day and night photos for a chance to win an Honor 8X smartphone, and to have their photos judged by Robbie Shone for display by National Geographic. Participate in the #Honormade contest before November 30 at: www.hihonor.com/global/events/day-and-night/

Equipped with dual-lens 20M + 2M, F/1.8 aperture rear camera and artificial intelligence (AI) which recognizes 22 different categories and 500 scenarios in real-time, Honor 8X takes beautiful photos in any environment. These features, and especially the innovative night shot, are showcased in the articles and photos from Robbie which are now available on National Geographic's "Brave The Night" website. The website will also display the winning #Honormade submissions after the conclusion of the contest.

George Zhao, President of Honor said, "Every smartphone user understands how important a camera is to their daily experience. For this reason, Honor offers an elite camera with Honor 8X, so that you can take the best photos regardless of where you are, or what time of day or night. We are very excited to partner with National Geographic for this campaign. With the "Brave The Night" series, Robbie Shone is showing the world all the amazing photos you can take when you have an Honor 8X smartphone in your hands."

Robbie Shone said, "Cave photography is my personal passion, and I've spent years experimenting and mastering the craft in low light situations. When I received the Honor 8X, I was impressed by its camera capabilities. It's astounding how much technology they can build into this smartphone. I enjoyed finding creative ways to show off Honor 8X's night shooting capabilities, and I was happy to share my experiences for National Geographic's readers."

Honor 8X is available for purchase online at: www.hihonor.com/global/products/smartphone/honor8x/