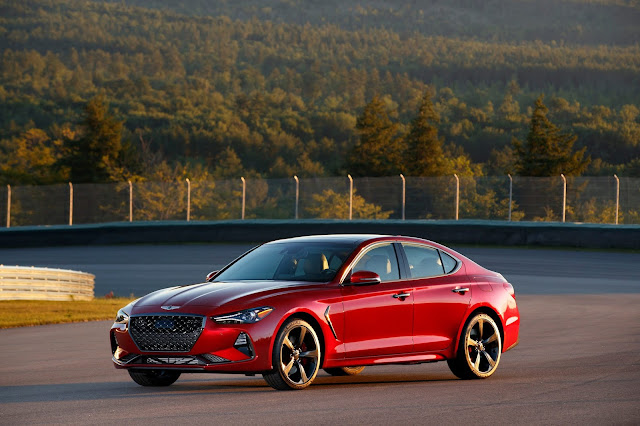 Today, Car and Driver announced the selection of the 2019 Genesis G70 as a 2019 10Best award winner at an awards event in conjunction with the Los Angeles Auto Show. 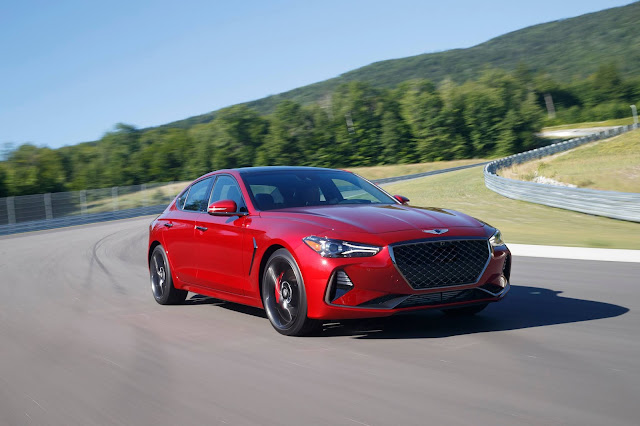 "We are honored that the editors of Car and Driver recognized the G70 as a luxury sports sedan worthy of receiving their highest recommendation," said Erwin Raphael, executive director, Genesis Motor America. "We're inspired that the performance and luxury promise of the car resonates not only with our customers but also with some of the most respected third parties."


This is the first time that a Genesis model has been named to the 10Best list. Car and Driver has issued a 10Best list since 1983.


"It's rare that a new entry in a hotly-contested segment draws even with the class leaders, let alone beats them. But the G70 does just that," said Eddie Alterman, editor-in-chief of Car and Driver. "And this new Genesis doesn't achieve its position through simple mimicry. It has its own point-of-view—a smart balance of luxury, performance, and efficiency."


The 2019 Genesis G70 luxury sport sedan resets benchmarks and expectations in its class for the holistic integration of leading performance, refined luxury, and aerodynamic style. G70 is the third of six new Genesis models to debut by 2021 and the final sedan of the lineup. As the first Genesis model in the highly- competitive entry-level luxury segment, G70 outperforms legacy luxury sport sedans with driver-focused performance.