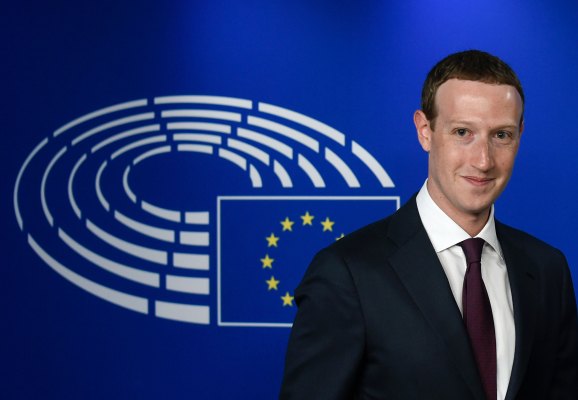 As follow-up action to the Facebook-Cambridge Analytica scandal, MEPs call for a full audit on Facebook and new measures against election meddling.


In a resolution adopted on Thursday, MEPs urge Facebook to allow EU bodies to carry out a full audit to assess data protection and security of users’ personal data, following the scandal in which the data of 87 million Facebook users was improperly obtained, and misused.

MEPs say that Facebook did not only breach the trust of EU citizens, “but indeed EU law”. They recommend that Facebook make changes to its platform to comply with EU data protection law.