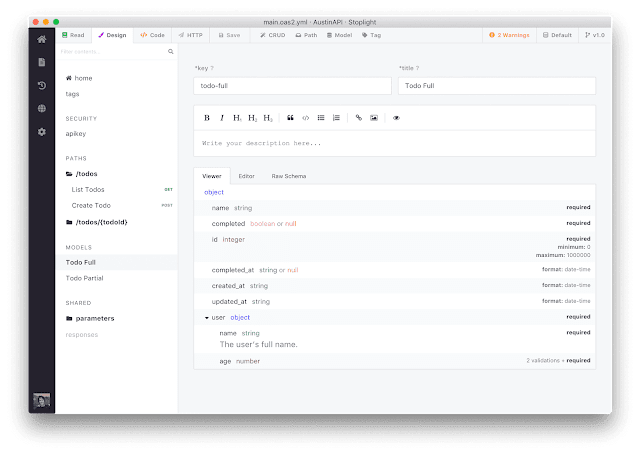 An Open API is an API class that enables universal access to users. Developers get access to categorized resources as levels or types via Open API, depending on the software that is being developed. If you would want to learn API design, then the best way is to study open APIs.

Developers often refer to an Open API as Public API. What is more, Public APIs are very common. You can find millions of published APIs on the internet and via public forums. Developers and business are encouraged to adopt Public APIs resources or methods. An individual will receive credit for their work once their API is used within a successful software application.

Developers make money when third parties use an Open API. They actually earn by licensing the program. Once the software developer earns some money, the API developer gets his part of a candy. Developers spend a whole bunch of money on marketing and advertising sometimes. However, in this case, the developer kicked off the user base expansion without any investments in marketing. Additionally, they own the rights to the code.

If the developers choose a particular API architecture type, they would instantly opposite it to the other one. The choice developers make here is based on reputation in 90% of the cases. Once the development community discovers bad developed API which has bugs, everybody else will simply throw it away. In order to prevent any situation of this kind, carry out your API through the debugging process, while you back up accurate documentation and undertake the needed security measures.

Even the Open API might produce frustrations within the developers once the company decides to modify the API. If an Open API converts to a closed one, a developer would have to put a lot of effort to fix this issue.

Some developers assume that Public APIs are unrestricted. This definitely not the case, despite the fact that they are easily accessible and can be invoked from any place online. The restriction implies the authentication process for the users. Additionally, super secure services of the APIs make it almost impossible to reach them.

Two main API architectures that fall into two categories are SOAP and REST. SOAP is the first and the oldest API architecture, while REST is newer and more adopted one. SOAP-based APIs use XML coding language, while RESTful use API JSON modeling tool mostly. Just like with everything, both types have pros and cons.

Seems like SOAP lost its battle in favor of REST, but this doesn’t mean developers will stop using it completely. Yet, some older APIs still need SOAP.

An organization should control the use of the newly published API, as well as who uses it. That is why you will be needing a proper management. Oppositely, you will fail your customers. Some companies decommissioned old APIs by including the latest RESTful models. If you remove the quaint data and add some speed to the API, you would have more benefits.

The best way to get to the core of the Open API is to use it in your future projects. Open API has many uses, and you will surely see its benefits over time.