Mozilla announces ProtonVPN partnership; from Oct. 25, some Firefox users will see an ad to buy a $10/month VPN subscription when connected to unsecured WiFi 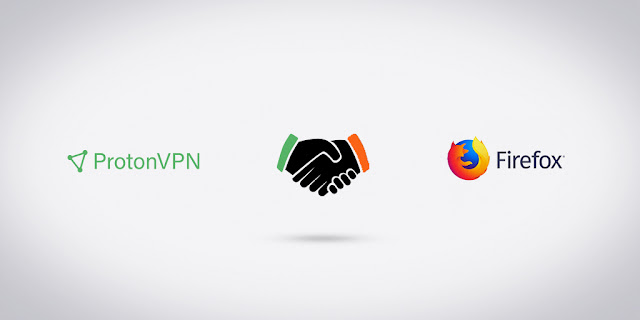 These days, there is a tendency for companies to violate user privacy (and security) for greater profits. There are not so many organizations out there that share our unwavering commitment to user privacy. This is what makes Mozilla so unique. Through their open source projects such as the Firefox web browser, Mozilla has long advocated strong security practices and has been a leading voice in fighting for privacy rights. In short, Mozilla’s principles and values align closely with our own. We believe strongly in the work they do, and in the importance of ensuring that work continues.

The Mozilla and ProtonVPN partnership is an experiment in finding new ways to keep Internet users safe while simultaneously ensuring that open source and non-profit software development gets the resources that it deserves. As part of this experiment, a small group of randomly selected US-based Firefox users will be shown a recommendation to get better online privacy with a ProtonVPN subscription. These subscriptions will be billed directly by Mozilla and the majority of the revenue from these subscriptions will go to Mozilla, directly supporting Mozilla’s mission.


Even though Mozilla will process these subscriptions, users who subscribe to the service through Mozilla will still receive the exact same software and benefits that come with our ProtonVPN Plus subscription. From a customer support perspective, we will also be fully supporting Mozilla ProtonVPN users, and Mozilla’s subscribers will receive a 30-day money back guarantee, just like ProtonVPN’s subscribers do.