Nvidia announces the Tesla T4 for faster AI inference in data centers, claims it offers up to 12x the performance of previous-gen Tesla P4 for the same power 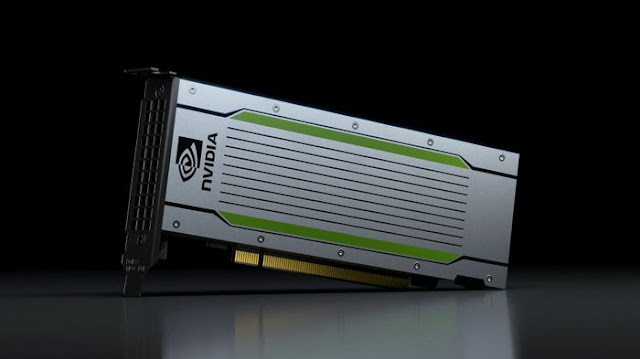 Delivering the fastest performance with lower latency for end-to-end applications, the platform enables hyperscale data centers to offer new services, such as enhanced natural language interactions and direct answers to search queries rather than a list of possible results.


“Our customers are racing toward a future where every product and service will be touched and improved by AI,” said Ian Buck, vice president and general manager of Accelerated Business at NVIDIA. “The NVIDIA TensorRT Hyperscale Platform has been built to bring this to reality — faster and more efficiently than had been previously thought possible.”


Every day, massive data centers process billions of voice queries, translations, images, videos, recommendations and social media interactions. Each of these applications requires a different type of neural network residing on the server where the processing takes place.

To optimize the data center for maximum throughput and server utilization, the NVIDIA TensorRT Hyperscale Platform includes both real-time inference software and Tesla T4 GPUs, which process queries up to 40x faster than CPUs alone.

NVIDIA estimates that the AI inference industry is poised to grow in the next five years into a $20 billion market.