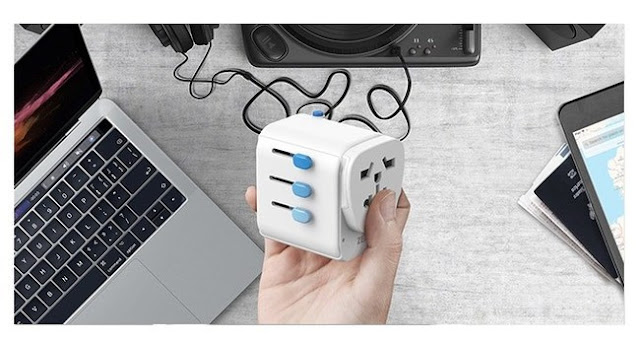 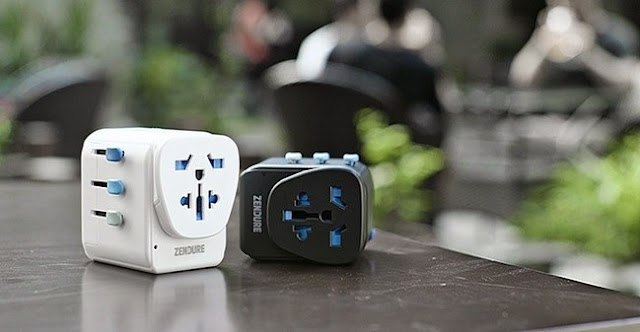 Passport Pro is 16% smaller than its predecessor, Passport, and includes a reusable fuse that can reset with the press of a button.

"Like other travel adaptors, Passport Pro is designed to protect itself and the user from drawing too much current," said Zendure CEO Bryan Liu. "But while most products on the market achieve this with a single-use fuse that has to be replaced, Passport Pro is back in action as soon as the user presses the reset button. It's one less thing to worry about when traveling."

One of Passport Pro's four USB power outputs has a USB-C connector that works with Power Delivery (PD) technology, which can charge many latest-generation electronics substantially more quickly than a typical USB output. With PD, Passport Pro can charge an iPhone X from zero to 50% in just 30 minutes.

The new travel adaptor uses press-and-slide connector controls for simple one-handed operation, and can work seamlessly in over 200 countries and regions around the world.

Passport Pro also utilizes a power outlet's ground connection, an important safety feature that is vital to many electronic devices, especially those with metal bodies.

Another key safety feature is Passport Pro's baby-proof connector shield, which is designed to prevent foreign objects from being inserted into the AC output.

Passport Pro is currently available for pre-order on Kickstarter, with estimated delivery by October of this year.