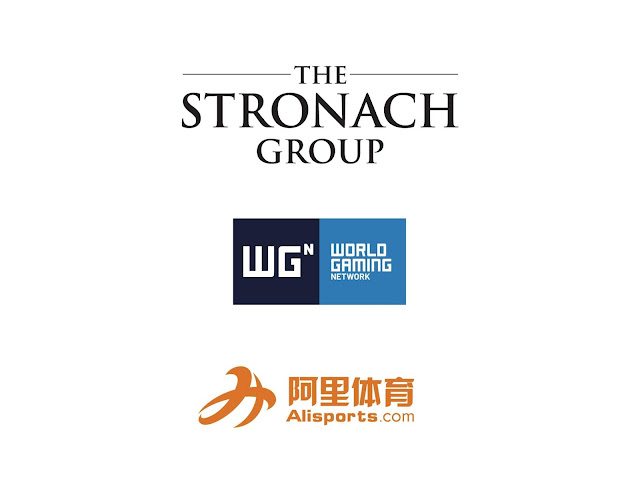 The Stronach Group announced today that Santa Anita Park, "The Great Race Place", will play host to the USA WESG Qualifying Finals 'live' in Los Angeles, California, signalling the company's first major event collaboration in the eSports gaming industry. This continues The Stronach Group's eSports initiatives that began earlier this year with the launch of Xanadu at Laurel Park in Maryland.

This global tournament by Alisports, a division of Chinese e-commerce giant Alibaba, and WorldGaming Network is the world's only Olympic-style eSports competition. It is set to last over seven months and involve more than 25,000 players from over 100 countries competing for one of the largest prize pools yet – $5.5 million.

"The Stronach Group is excited to be hosting the USA WESG Qualifying Finals," said Belinda Stronach, Chairman and President of The Stronach Group. "We welcome the opportunity to showcase our venues in a different way while attracting a new, experientially driven and experience seeking customer to our racetrack."

"As the Official Tournament Operator of the WESG Qualifiers & Finals to both the U.S. and Canada, we are excited to have partnered with The Stronach Group in order to bring our community of gamers to such an iconic American institution," said Wim Stocks, General Manager of WorldGaming Network.


Online qualifiers will be run from September to November 2018 on the WorldGaming tournaments platform ahead of the mid-November live tournament at Santa Anita Park.

For more information on registration, gamers are encouraged to visit WorldGaming.com for updates on the USA and Canadian WESG qualifiers.

Participants can join the conversation using the hashtag #GameOn or by following WorldGaming Network or Santa Anita Park across social media platforms: