5 Steps of Additional Preparation From CNC Milling Of Aluminum 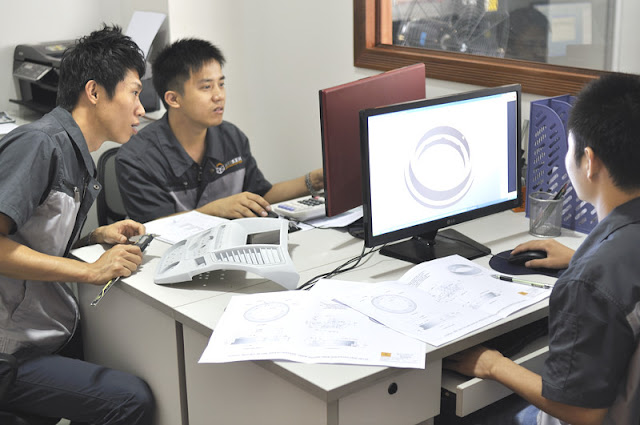 Machining industry is constantly developing and adapting to modern requirements. Automation and computerization brought about a new era in machine tools. CNC control is being used everywhere. CNC stands for computer numerical control and means that the machine tool is not controlled manually by the operator but by a predetermined program. Coupled with a lightweight material that has great machinability, CNC machining becomes a vital tool for creating prototypes. However, some additional preparations are necessary when talking about CNC machining compared to conventional manual ways, especially for the application of CNC milling of aluminum. 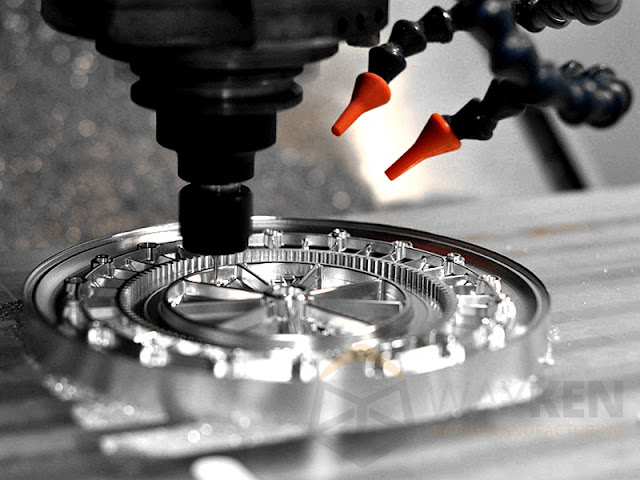 Most CNC machines can be divided into groups depending on the number of degrees of freedom they have. The axes they can move along usually define degrees of freedom in CNC machines. The simplest machine tools with CNC control have two axes of movement. The example for those is laser and waterjet cutting machines that can only cut parts out of sheets in a two-dimensional contour. Machine tools that are more complex have a 3-movement axis, those are milling machines and lathes. 4 and 5 Axis machine tools are the most complex machining centers because they include angle movements around the main axis. Those are capable of creating the most intricate surfaces, for example, turbine blade airfoils. Some manufacturing mechanisms have more than 6 degrees of freedom. The additional ones are used to position the tool in a way that it does not interfere with other elements or if the manufactured surface is situated in a hard-to-get area. 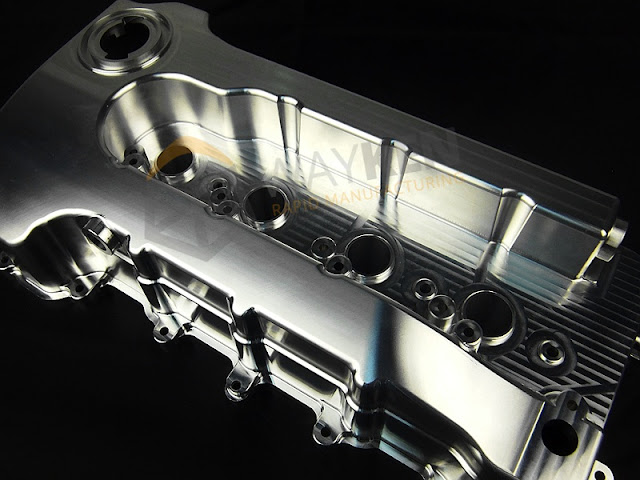 Most CNC machine tools differ from manually controlled ones by a control panel. This panel contains a specialized operating system that is connected to the moving objects and the motors of the tool. This system is used to execute the movement of main elements of the tool during machining according to the NC program. It makes sure that the program is carried out as planned. Modern CNC controls also monitor the condition of every element of the CNC machine, so, for example, if a coolant level is low, an alarm appears on the display for the operator to see. Most control stands allow for manual machining as well as using predetermined programs or just single cutting program elements that can be written using the operating system of the stand. This makes the control system very flexible as the operator can machine some piece of the part himself and not create a complex and time-consuming program on his PC. 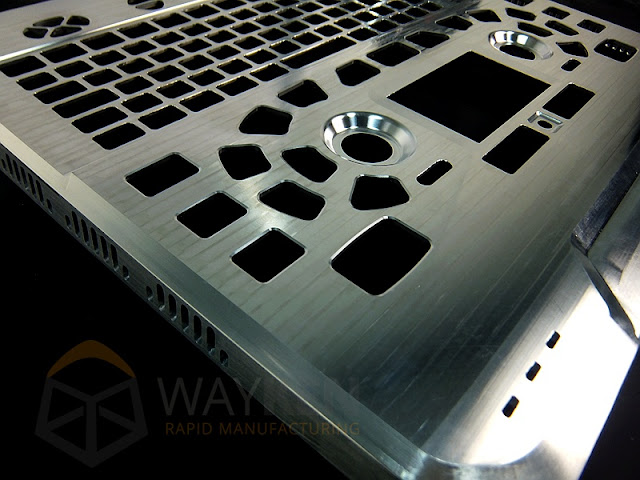 An NC-program is basically a list of instructions about the steps the CNC center should take in order to machine a certain part. Most CNC machines accept programs written in G-code but this code is quite inconvenient when complex surfaces are concerned, so special systems had been developed. They are called Computer Aided manufacturing Systems and they help operators create NC-programs. CAM systems usually have a convenient interface and generate tool paths themselves based on the restrictions the operator had issued. After the program is done, a postprocessor is required to convert the NC program in the CAM system to be ready for the machine tool.

Modern CNC control systems allow the operator to create programs right on the spot too. This may take longer when complex parts are concerned but when a part is simple, it is often faster to create a number of simple movements right at the machine tool rather than go somewhere else and create a 3D-model and write a CAM system project.

When the program is ready, the time for setting up and fixing the stock comes. Unlike in manually controlled machine tools where positioning error is vital, the part for CNC machining can be basically set up without strict restraints because its final position can be measured by a probe afterward. After the part is fixed, it is vital to match the tool zero point and the program zero point. If that is done incorrectly, the final precision of the part may be at risk and in some worst-case scenarios, collisions may happen. After the part had been set, it is important to set up the tools. Each tool in the magazine must be situated in the slot, prescribed by the program and its offset must be measured correctly. A tool offset is the coordinates of the tool center point. Machine tool zero is usually where its spindle face is. However, once the cutting tool is installed, the zero must be moved lower by the length of the tool. Special gauges are mounted on the working table of the machine tool in order to automatically measure the offset. After all of the procedures have been completed, the part is ready to be machined.

Aluminum alloys have a number of qualities that make them outstanding for CNC machining. First of all, they are very lightweight and are great at conducting heat. The second parameter coupled with average hardness makes them perfect for machining. Aluminum alloys are one of the fastest machined metals. And what is important is that the produced part has good strength, low weight, and great corrosion resistance. Aluminum is the first alloy to be tested for so-called High-Speed-Milling. A process where the cutting speed is extremely high and it actually provides longer tool life. This is why modern manufacturing processes cut aluminum alloys at tremendous speeds. The tools for milling aluminum alloys usually include only two cutting edges which somewhat lowers the cutting forces thus producing lower distortion and leftover stresses.

CNC machining is a progressive way to process metals and produce complex parts or prototypes. It does require some initial tinkering, such as writing the NC-program but modern control features enable the decrease of time required for this stage. Choosing Aluminum alloys as prototype materials allow the manufacturer to cut manufacturing time drastically as the machining speeds are among the highest. This is the reason why machining is still a viable way to produce prototypes despite the spreading notion of using additive manufacturing for rapid prototyping processes.