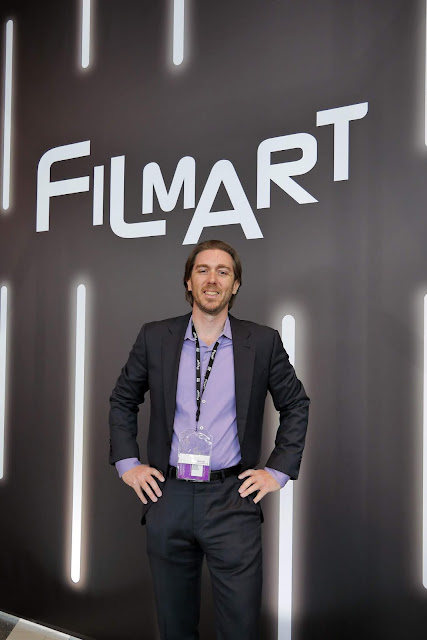 It sounds more like science-fiction than finance, but a smart Silicon Valley based equity crowdinvesting app has just created a virtual currency for investors to encourage them to reserve shares in socially conscious media and tech startups.

The concept is referred to as "Idea Capital" and might be the way for investors to finally be able to do well by doing good. The concept comes from basic Keynesian economics. When the government wants to stimulate the economy, it prints money to encourage people to spend that money on useful products and services. This works at a macro-level but has never been tried on a microlevel, until now.

Brandon Blake, a prominent media and securities attorney and CEO of ideaPledge.com explains the evolution of the technology, "When the concept for ideaPledge.com first came up, the idea was to try to sell a virtual currency to value IP assets for investment. I said why not give away the currency instead?"

Investing in early stage companies has traditionally been an old boys' club. Investment banks and well-healed private investors, so called "accredited investors," have dominated the industry for more than a century. These privileged few, mostly white, mostly male investors wrote the rules that all investors and entrepreneurs live by.

Well-meaning laws to "protect" investors made it illegal to even talk to many middle-class investors about early stage companies. Minorities and women have been disproportionately shut out of this industry.

ideaPledge.com is set to revolutionize the process. Adrian Peek is an African-American jazz performer and television producer for the Public Broadcasting Service and Bravo! Network, whose last award-winning documentary is part of the Yale University Black Studies Program. Peek is entrusting his next reality series to ideaPledge.com. He and hundreds of others have already started using the equity crowdinvesting app.


"I didn't need to form a company, I didn't need an investment bank or any of that stuff. Just a great idea and a little sweat equity," said Peek.


What makes this all possible are several recent changes in the securities laws in the United States. The Securities and Exchange Commission amended Regulation A, creating Regulation A+. These amendments became effective May 22, 2017. ideaPledge.com takes advantage of this in addition to some longstanding Securities and Exchange Commission regulations, to create a private investment club where socially conscious high-tech and media startups can privately share information with investors about early stage companies.

Blake explained it like this, "Idea Capital means recognizing the value of ideas. We are at a place in history where technology for the first time can actually allow us to assign a monetary value to ideas. Think about that for a second. Imagine investing in the idea of the internet before it existed. This is the next evolutionary step of intellectual property."

Blake knows a thing or two about intellectual property. Blake made his fortune representing some of the most respected producers and directors in Hollywood as head of the entertainment law firm BLAKE & WANG P.A. It was this experience financing feature film projects for 18 years that allowed him to recognize the potential in ideaPledge.com.