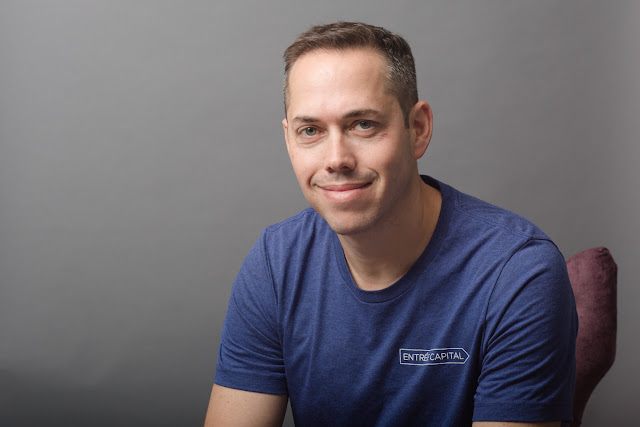 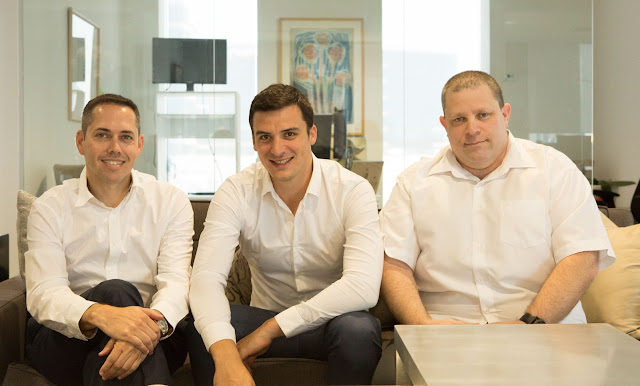 The fund follows on from the success of Entrée's previous Israeli fund that invested at the early-stage in Israeli startups such as monday.com, Riskified, DragonPlay (exited to Bally/Scientific Games), HouseParty, Breezometer and KitLocate (exited to Yandex).


"Our approach has always been 'For Founders. By Founders'. We established Entrée to be the go-to place for founders that form great teams solving big problems. We partner with founders for the long term, by providing full and fair funding rounds so founders have the time to develop their ideas into successful companies," said Aviad Eyal, founder and Managing Partner.

Michael Kim, the founder of Cendana Capital, the leading institutional LP that invests in Seed VCs, added "We are very excited to partner with Entrée Capital, who we believe is the vanguard of Israeli Venture 2.0. Their founder-friendly approach will help transform Israeli venture capital and align both founder and investor incentives to generate success."


Entrée also announced the addition of two new partners to the new fund. Ran Achituv joined as a Managing Partner, having previously been a partner at another venture capital firm, and prior to that serving as CTO of Amdocs (Nasdaq) and Verint (Nasdaq). Ran also co-founded several startups, and recently his portfolio company, Argus Cyber, exited to Continental AG for over $400m. Eran Bielski, who worked at Entrée Capital for over three years, was promoted to General Partner. Eran previously worked at JPMorgan Chase, led a number of Entrée investments over the past years, and overseas SigmaLabs, Entrée's accelerator based in Tel Aviv.

The new fund will target early-stage companies with Israeli founders both in Israel and abroad, in the fields of deep technology, AI, AR/VR, SaaS, Fintech and 'loss of friction' opportunities.

Entrée Capital, with offices in Israel, UK, and the US, was founded in 2009 to provide multi-stage funding to innovative seed, early and growth stage companies all over the world. Entrée Capital manages over $300m across a number of funds and its portfolio includes SnapChat, Stripe, Deliveroo, Prospa, monday.com, Riskified, HouseParty, Stash, PillPack, SeatGeek, Coupang and over 50 other investments.