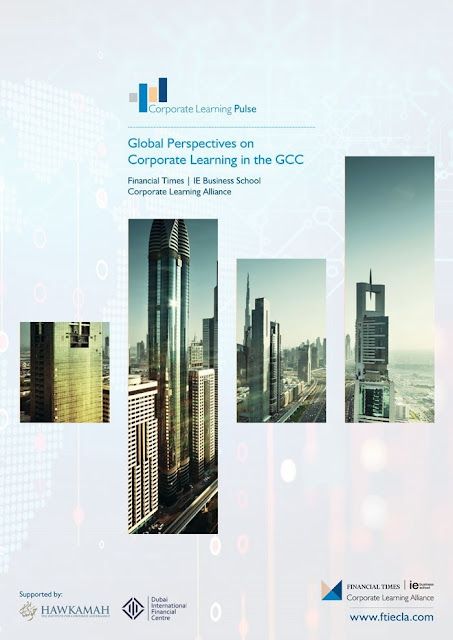 Digitisation and the disruptive effects of the online revolution are among the greatest business priorities in the Gulf over the next two years, according to a survey of business leaders in GCC countries. At the same time, increasing threats to companies from online hackers is placing a much greater emphasis on the need for cybersecurity.

The research is conducted annually and seeks the opinions of almost 1000 businesspeople in GCC, Western Europe, China and Japan on issues around leadership development and executive education.

The seriousness with which the impact of digital disruption is viewed in GCC countries is underlined by initiatives such as UAE Vision 2021, Saudi Vision 2030 and NEOM (Saudi Arabia's new economic zone), Smart Dubai and the creation of a Minister of State for AI in UAE.

"The digital revolution is transforming the Middle East," says Bassem Banna, Vice President of Corporate Partnerships at FT | IE Corporate Learning Alliance. "The rise of big data is driving new market entrants, particularly in the financial, insurance and HR sectors in GCC countries. Tech is fast becoming the number one disrupter of established business practices in the region."

"With almost 100% smartphone penetration in the UAE- the highest percentage of any country in the world - and 70% social media adoption, digitalisation will inevitably become the number one concern for businesses," says Bassem Banna.


Global Perspectives on Corporate Learning in the GCC is available to download from http://bit.ly/2IEAWtG.