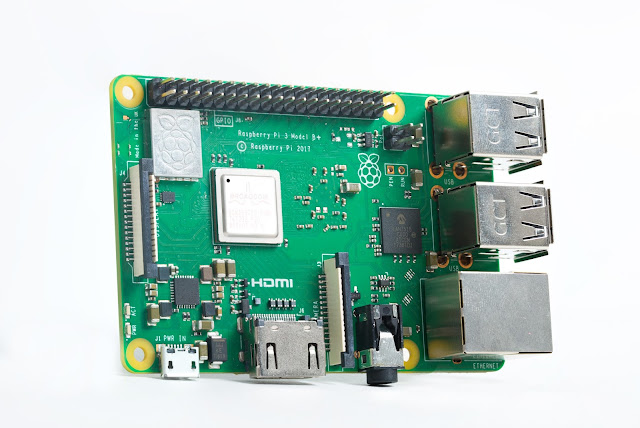 Those Raspberry Pi watchers will know that we have a history of releasing improved versions of our products a couple of years into their lives. The first example was Raspberry Pi 1 Model B+, which added two additional USB ports, introduced our current form factor, and rolled up a variety of other feedback from the community. Raspberry Pi 2 didn’t get this treatment, of course, as it was superseded after only one year; but it feels like it’s high time that Raspberry Pi 3 received the “plus” treatment.

Alongside a 200MHz increase in peak CPU clock frequency, we have roughly three times the wired and wireless network throughput, and the ability to sustain high performance for much longer periods.