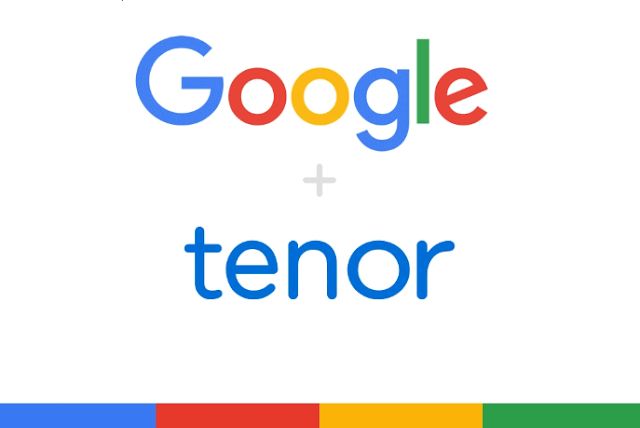 Three and a half years ago, Tenor brought GIFs to mobile messaging with the launch of the first GIF Keyboard on iOS. Tenor’s growth has been explosive since launch — we’re the leading GIF-sharing app on mobile, and Tenor works with the largest messaging apps and social platforms, from Facebook to Samsung, to help people better express their thoughts and feelings with GIFs. We passed 300 million users in 2017, and earlier this year we passed 12 billion search requests per month.

We celebrated the launch of the first ever sponsored GIF in late 2017, and since then, Tenor has worked with dozens of major brands. Dunkin Donuts’ GIF campaign on Tenor was honored with an award at Mobile World Congress last month for Best Use of Mobile Marketing.