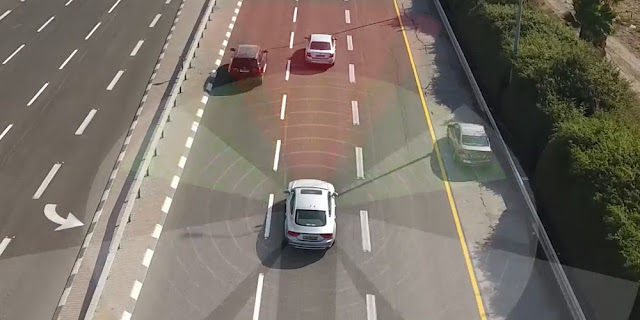 
Gov. Doug Ducey said he is waiting to comment on the fatal crash involving a self-driving Uber vehicle until the investigation is complete.

"Improving public safety has always been the emphasis of Arizona's approach to autonomous vehicle testing, and my expectation is that public safety is also the top priority for all who operate this technology in the state of Arizona," Ducey said in his letter to CEO Dara Khosrowshahi.

"The incident that took place on March 18 is an unquestionable failure to comply with this expectation."