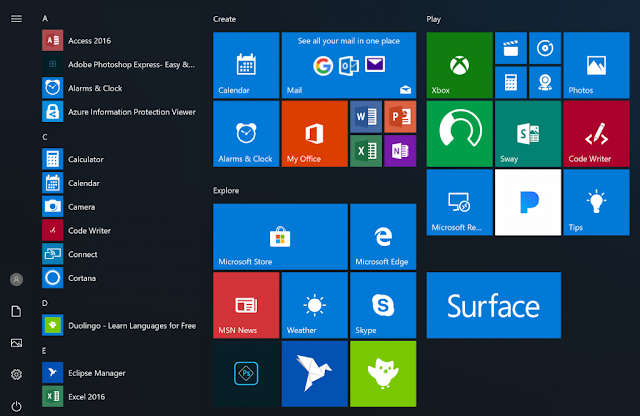 
Right now our focus is on stabilization for RS4. As part of the stabilization process, we have “forked” RS4 into its own branch called “RS4_RELEASE” just like we did with RS2 and RS3. Going forward – RS4 builds will come from the RS4_RELEASE branch. This also means that we intend to release new RS4 builds to Insiders more quickly to both the Fast and Slow rings as these builds we include mostly bug fixes.
In RS3, we experimented with the idea of flighting two different releases at the same time with something we called Skip Ahead. A subset of Insiders were able to choose to “skip ahead” to the next release of Windows 10 and receive builds from RS4 while we were finishing up RS3. That experiment went well as our engineering teams benefited from the early feedback. So we’re going to do it again!