How Much Do Couples in the US Spend on a Wedding? - A Survey by SweetRing 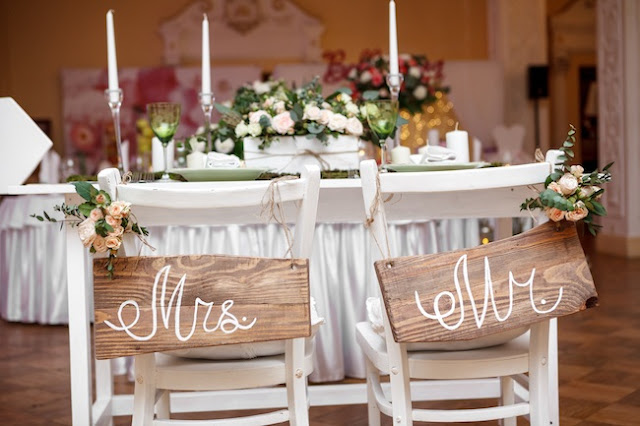 In recent years the number of marriages in the US has decreased and the average cost of a wedding has increased. Coincidence? Serious dating app, SweetRing carried out a survey asking all its users between 22 and 45 years old about their opinions on wedding costs and how much would they be willing to spend on their big day. From those users, 46% of them said that they would like to limit the spend to $20,000. Regarding the division of the wedding cost, 57% of female users consider that the groom and groom's family should pay a bigger share of the wedding.

In SweetRing's survey, users were asked how much they were willing to spend on their own wedding and most users responded that $20,000 is the limit on their budget. The results would definitely raise many eyebrows since the average cost for a wedding in the United States as of 2017 is $26,645*. Based on this number, SweetRing's users had a different opinion; 68% of the users reported that they would definitely cut down their wedding budget if that were the set cost of a wedding. From those, 46% of them said that they would like to limit the spend to $20,000 and 28% would stay within a $15,000 limit. Even more so, 10% of the users claimed that they rather save that money and travel to a foreign country.

Kelsey, a 28-year-old member responded "It is important to take into consideration your financial situation and that of the person you will marry. Otherwise, it would be better to hold off on getting married until both parties are financially stable, so as to avoid money problems that can damage the marriage."

Another issue in this survey was the division of the expenses for the wedding. Who pays for what is a big question when planning a wedding. As mentioned before, 57% of female users consider that the groom and groom's family should pay a bigger share of the wedding and 61% of male users surprisingly agree with this idea. Only 15% of the general opinion thinks that the expenses should be split 50/50.