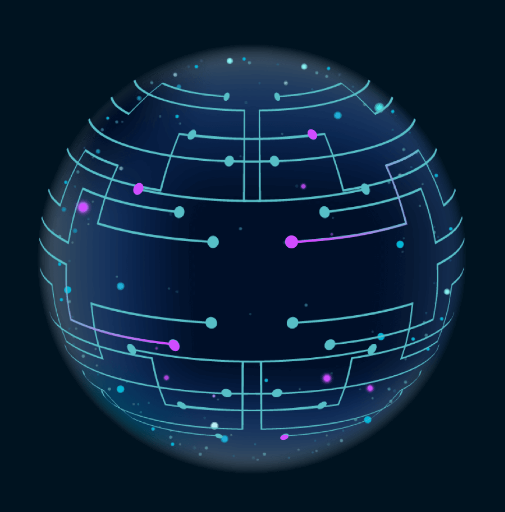 Leo Chen completed both his undergraduate and postgraduate career in Beijing University, and joined the Microsoft Asia Research Institute at the beginning of 2000. Ever since he has been engaged in the development and research of computer systems. He currently works in "certain BAT" company as its Senior Scientist. Leo has become a recognized authority of the industry in areas including management and database storage, computer hardware and software, and network systems security, among others.

"The first goal for Block Chain is to solve the problem of Double Spending of digital money. The Block Chain protocols used in Bitcoin are still in the early stages and have all sorts of small issues still exist, especially the acknowledging time of a transaction take longer and longer as the number of users grows. However, the LightChain (LIGHT) is a kind of revolutionary block chain of creativity which is quite different from the ordinary block chain. What's special about it is that it's the world's first 'double-tier chain," said Leo Chen.


As LightChain just announced the official uploading of the second batch of core source codes on January 22nd, LightChain has taken an initiative focusing on the development of the third block chain beyond Bitcoin and Ethereum in order to solve the issues of performance and extendability which are increasingly highlighted in the world of the quickly developing block chain. Only when these two issues be effectively solved, can a huge number of application cases be really uploaded onto the chain, which will enable the parallel world to merge with the real world hand in hand. It's a great innovation both in technical and economical modules for the double-tier chain structure initially created by Light.

In the ecology of LightChain, the transaction speed will be infinitely close to zero, which is also the highest transaction speed currently reachable. In the double-tier structure of LightChain, a processing speed of 100,000 requests per second can be realized synchronously as long as the core functions of Super Book can be maintained effectively – no record can be tampered with or destroyed. In other words, your money will be transferred to the destination account instantly when you make a transaction in LightChain, and your transaction can be completed in milliseconds. Vitalik Buterin - the founder of Ethereum - expressed that in July last year, 15 transactions can be completed in one second using the current block chain processing technology, and there is still a gap to cover before achieving the large-scale application. With the current transaction cycle of Bitcoin of about 1 to 3 hours, we can even understand that not only the speed and efficiency of LightChain processing of user requests far more exceeds the existing block chain, but it also has greater large-scale application potential than other block chains, the double-tier chain technology plays an extremely important role in the large-scale application of block chain industry.

Today, although we see block chain is on a trend of swift development, it is still in an obscure field in which the unknown parts are greater than the known ones, and more exploration needs to be done. We are all looking forward to a real revolution which will bring a clear sunny sky for the block chain world. Today, this revolution is quietly deploying itself with the "Light" shining in the world of block chain and more technical experts joining LightChain. We have reason to believe that the future world of block chain will be promising with the support of "LightChain" in its innovative double-tier structure.