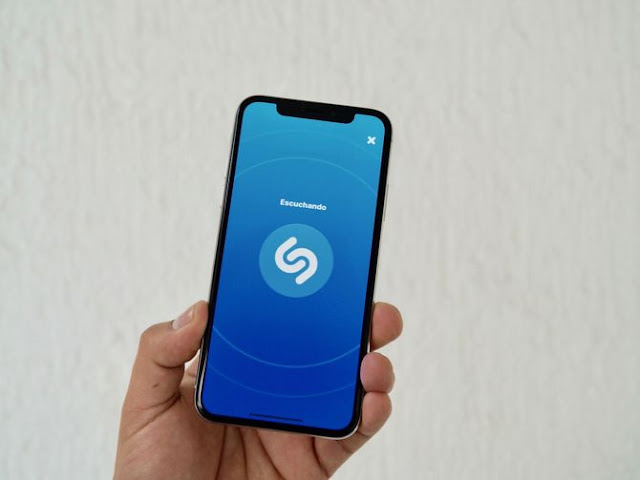 
The European Commission has accepted a request from Austria, France, Iceland, Italy, Norway, Spain and Sweden to assess under the EU Merger Regulation the proposed acquisition of Shazam by Apple. The Commission considers the transaction may threaten to adversely affect competition in the EEA.

Apple's proposed acquisition of Shazam does not meet the turnover thresholds set by the EU Merger Regulation for mergers that must be notified to the European Commission because they have an EU dimension. It was notified by Apple for regulatory clearance in Austria, where the transaction meets the national merger notification threshold.

Austria submitted a referral request to the Commission pursuant to Article 22(1) of the EU Merger Regulation. This provision allows Member States to request that the Commission examine a merger that does not have an EU dimension but affects trade within the Single Market and threatens to significantly affect competition within the territory of the Member States making the request. Subsequently Iceland, Italy, France, Norway, Spain and Sweden joined the request.

On the basis of the elements submitted by Austria and the countries joining the referral request, and without prejudice to the outcome of its full investigation, the Commission considers that the transaction may have a significant adverse effect on competition in the European Economic Area. The Commission has also concluded that it is the best placed authority to deal with the potential cross-border effects of the transaction.

The Commission will now ask Apple to notify the transaction.