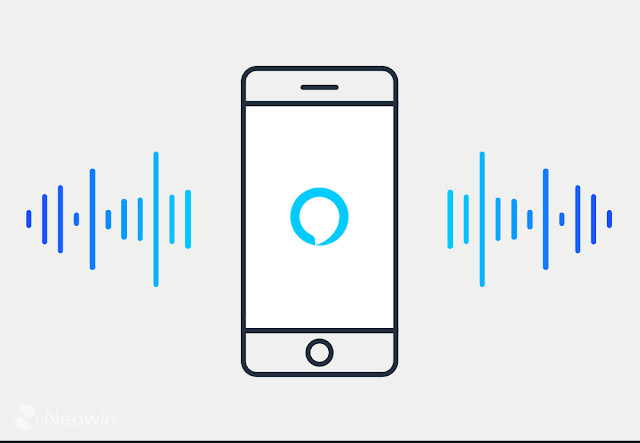 
Amazon: If history repeats itself, more than 100 million people around the globe will gather this Sunday to watch The New England Patriots and Philadelphia Eagles compete in Super Bowl LII. One of the “games within a game” is the contest for who will win the competition for best Super Bowl commercial.
We publicly shared our Alexa-focused Super Bowl ad earlier this week and it’s building momentum because Jeff Bezos and celebrities Cardi B, Gordon Ramsay, Rebel Wilson, and Sir Anthony Hopkins appear in the ad.
Three seconds into the company’s commercial a woman in her bathroom asks: “Alexa, what’s the weather like today?”
When the 90-second advertisement airs during the game Sunday evening, millions of Echo devices won’t be unintentionally waking up to the Alexa phrase. This is possible because of acoustic fingerprinting technology that can distinguish between the ad and actual customer utterances.
“The trick is to suppress the unintentional waking of a device while not incorrectly rejecting the millions of people engaging with Alexa every day,” said Shiv Vitaladevuni, a senior manager on the Alexa Machine Learning team in Cambridge, Massachusetts.