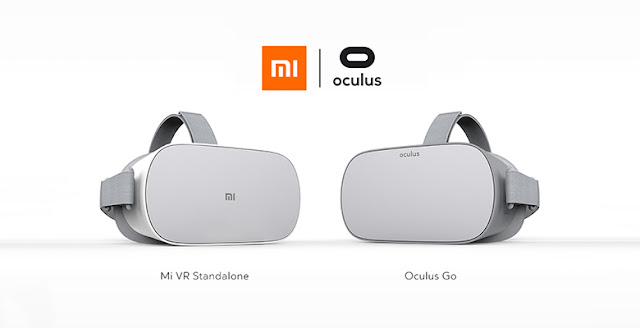 Oculus to launch the Mi VR in China, which will be similar to Oculus Go but with partner Xiaomi providing software for the headset instead of Facebook

Today at CES, we shared details about our partnerships with Xiaomi and Qualcomm Technologies, which will deliver the next generation of VR products at accessible prices to people worldwide.

We’re working with Xiaomi as our hardware partner for the global launch of Oculus Go and are also jointly announcing Mi VR Standalone—a VR headset based on Oculus technology exclusively for the Chinese market.


Oculus Go and Mi VR Standalone are both powered by the Qualcomm Snapdragon 821 Mobile VR Platform. We’ve worked closely with Qualcomm to deliver the highest possible level of performance to meet the high computing demands of the standalone VR product category.

Mi VR Standalone shares the same core hardware features and design as Oculus Go and supports the Oculus Mobile SDK, enabling existing Oculus developers to easily bring their content to the Mi VR platform in China. Xiaomi is working directly with Oculus developers to localize some of the most popular content from the Oculus Store and to bring it to the Mi VR Store in China.