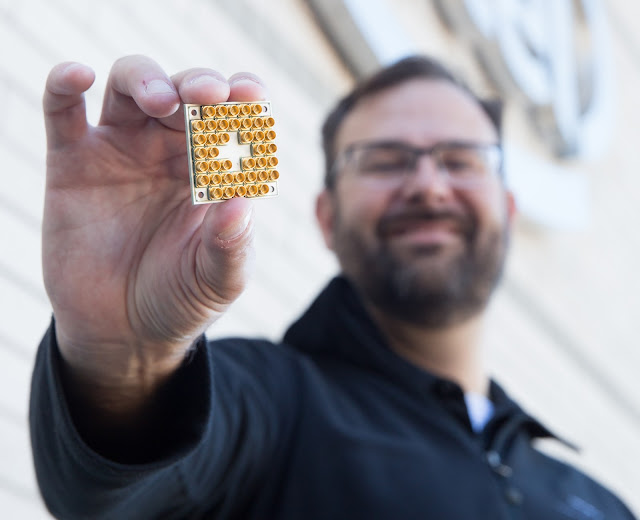 
Consumer Electronics Show (CES), Las Vegas, Jan. 8, 2018 – In the opening keynote for CES 2018, Intel CEO Brian Krzanich highlighted how data is transforming the world around us and driving the next great wave of technology innovation, from autonomous driving to artificial intelligence (AI) to virtual reality (VR) and other forms of immersive media.

In a keynote packed with glimpses into future technologies, Krzanich treated the audience to a dazzling array of data-driven innovations. In autonomous driving, he unveiled Intel’s first autonomous vehicle in its 100-car test fleet; disclosed that BMW*, Nissan*, and Volkswagen* are moving their Mobileye-based mapping design wins to actual deployments; and announced new collaborations with SAIC Motor* and NavInfo* to extend crowdsourced map building to China. Focused on the future of AI, Krzanich announced a partnership with Ferrari* North America to use Intel’s AI technologies to apply data from the racetrack to enhance the experience for fans and drivers. In immersive media, he introduced the newly established Intel Studios and announced Paramount Pictures* will be the first major Hollywood studio to explore this technology in tandem with Intel to see where this will lead for the next generation of visual storytelling.