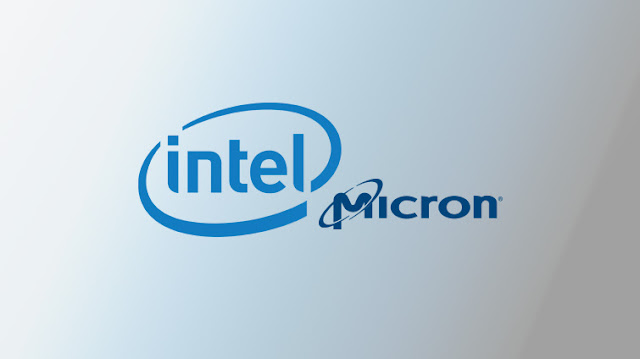 Micron and Intel today announced an update to their successful NAND memory joint development partnership that has helped the companies develop and deliver industry-leading NAND technologies to market.

The announcement involves the companies’ mutual agreement to work independently on future generations of 3D NAND. The companies have agreed to complete development of their third-generation of 3D NAND technology, which will be delivered toward the end of this year and extending into early 2019. Beyond that technology node, both companies will develop 3D NAND independently in order to better optimize the technology and products for their individual business needs.

Micron and Intel expect no change in the cadence of their respective 3D NAND technology development of future nodes. The two companies are currently ramping products based on their second-generation of 3D NAND (64 layer) technology.

“Micron’s partnership with Intel has been a long-standing collaboration, and we look forward to continuing to work with Intel on other projects as we each forge our own paths in future NAND development,” said Scott DeBoer, executive vice president of Technology Development at Micron. “Our roadmap for 3D NAND technology development is strong, and we intend to bring highly competitive products to market based on our industry-leading 3D NAND technology.”

“Intel and Micron have had a long-term successful partnership that has benefited both companies, and we’ve reached a point in the NAND development partnership where it is the right time for the companies to pursue the markets we’re focused on,” said Rob Crooke, senior vice president and general manager of Non-Volatile Memory Solutions Group at Intel Corporation. “Our roadmap of 3D NAND and Optane™ technology provides our customers with powerful solutions for many of today’s computing and storage needs.”