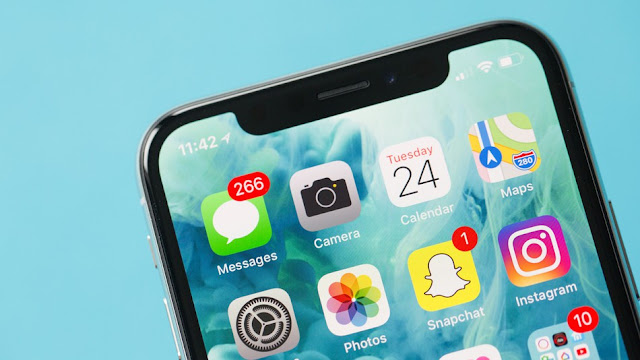 For an industry that’s seen staggering growth and disruption since the launch of the first smartphone, 2017 was the year that mobile app innovation and growth was disrupted. Stalwart industry players held and gained market position, while years-old disruptors struggled to find their footing. Compared to 2016, Flurry measured overall session app activity growth of just 6%. While growth may have stagnated, users continue to diversify their behavior while using mobile applications.

Over the last year, Flurry’s app footprint grew to track more than one million applications, across 2.6 billion devices globally. In this context, we define app usage as a user opening an app and recording what we call a “session.”