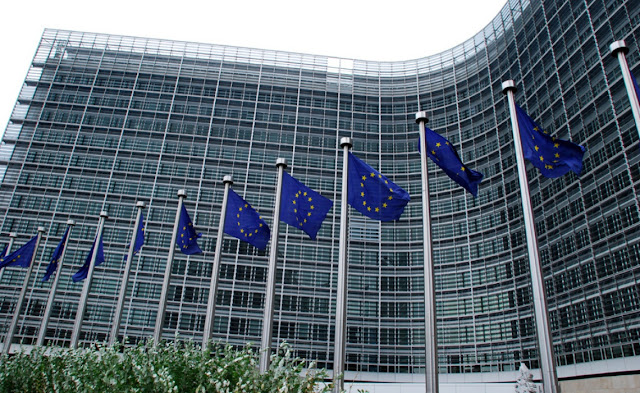 EU says social networks remove 70% of hate speech, up from 59% in May, review 81% of reported content within 24 hours; Instagram and Google+ join the initiative

The third evaluation of the Code of Conduct on countering illegal online hate speech carried out by NGOs and public bodies released today shows that IT companies removed on average 70% of illegal hate speech notified to them.

Since May 2016, Facebook, Twitter, YouTube and Microsoft have committed to combatting the spread of such content in Europe through the Code of Conduct. The third monitoring round shows that the companies are now increasingly fulfilling their commitment to remove the majority of illegal hate speech within 24 hours. However, some further challenges still remain, in particular the lack of systematic feedback to users.

Google+ announced today that they are joining the Code of Conduct, and Facebook confirmed that Instagram would also do so, thus further expanding the numbers of actors covered by it.

Andrus Ansip, European Commission Vice President for the Digital Single Market, welcomed these improvements: "Today's results clearly show that online platforms take seriously their commitment to review notifications and remove illegal hate speech within 24 hours. I strongly encourage IT companies to improve transparency and feedback to users, in line with the guidance we published last year. It is also important that safeguards are in place to avoid over-removal and protect fundamental rights such as freedom of speech."

Vĕra Jourová, EU Commissioner for Justice, Consumers and Gender Equality, said:" The Internet must be a safe place, free from illegal hate speech, free from xenophobic and racist content. The Code of Conduct is now proving to be a valuable tool to tackle illegal content quickly and efficiently. This shows that where there is a strong collaboration between technology companies, civil society and policy makers we can get results, and at the same time, preserve freedom of speech. I expect IT companies to show similar determination when working on other important issues, such as the fight with terrorism, or unfavourable terms and conditions for their users.