Target to Buy Shipt for $550 Million in Challenge to Amazon 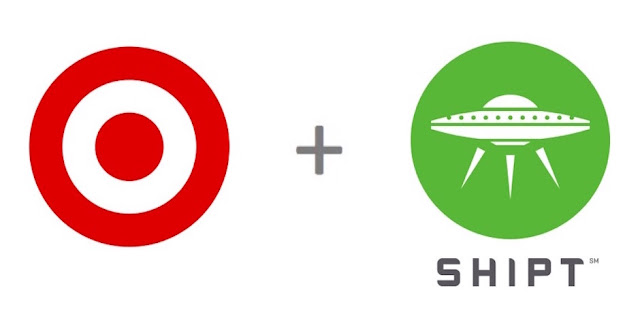 Target says it plans to acquire grocery delivery platform Shipt for $550M in cash and will run it as independent unit; Shipt has 170 staff and has raised $65M


As part of ongoing efforts to make shopping at Target even more convenient, Target just announced it will acquire Shipt, a rapidly growing same-day delivery company, for $550 million.