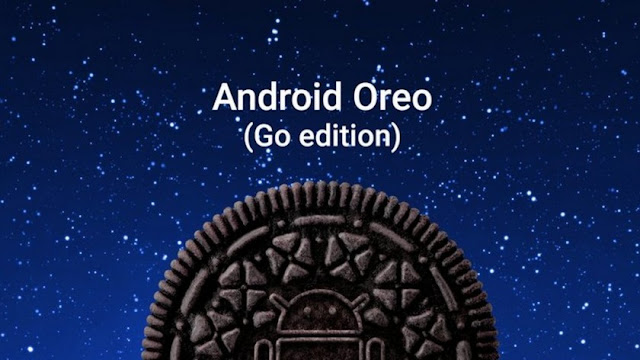 
The internet in India has undergone an incredible transformation. This year India crossed the 400 million internet user mark. And Indians are using more data than ever before—4GB on average every month, projected to grow to 11GB per month in the next four years. Cheaper data through carrier innovation and greater access to public WiFi such as Google Station makes the richness of the internet more accessible to Indians. And as a result, they’re spending more time watching their favorite videos and less time worrying about the cost of data.