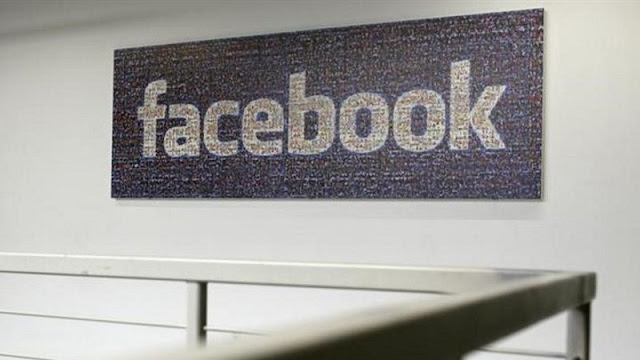 facebook: Facebook is about connecting you to the people that matter most. And discussing the news can be one way to start a meaningful conversation with friends or family. It’s why helping to ensure that you get accurate information on Facebook is so important to us.

Today, we’re announcing two changes which we believe will help in our fight against false news. First, we will no longer use Disputed Flags to identify false news. Instead we’ll use Related Articles to help give people more context about the story. Here’s why.


Academic research on correcting misinformation has shown that putting a strong image, like a red flag, next to an article may actually entrench deeply held beliefs – the opposite effect to what we intended. Related Articles, by contrast, are simply designed to give more context, which our research has shown is a more effective way to help people get to the facts. Indeed, we’ve found that when we show Related Articles next to a false news story, it leads to fewer shares than when the Disputed Flag is shown.