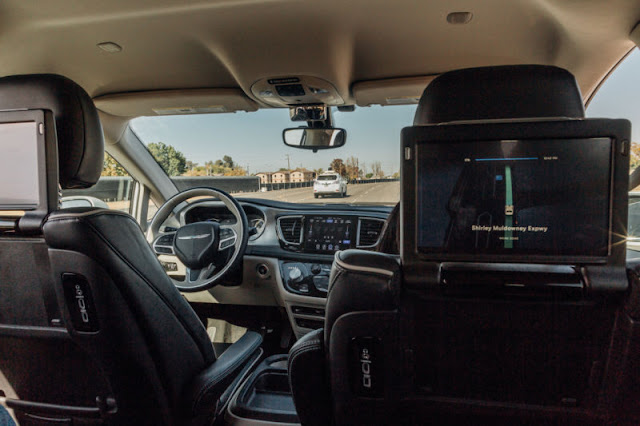 Waymo now offers free taxi rides in fully driverless cars in Phoenix, plans for a paid taxi service; at first, most of the cars will have employee in back seat

Waymo, the Alphabet self-driving car company, now has cars driving on public roads in the Phoenix metropolitan area with no one in the driver's seat. Waymo CEO John Krafcik plans to announce the news today in a speech at the Web Summit in Lisbon, Portugal.

For the last year, Waymo has offered free taxi rides to ordinary people who live near the Phoenix suburb of Chandler. Until recently, the company's modified Chrysler Pacifica minivans had a Waymo employee in the driver's seat ready to take control if the car malfunctioned.

Waymo is now confident enough in its technology to dispense with a safety driver. The company has released a video showing Waymo cars driving around the Phoenix area with no one in the driver's seat: