Meg Whitman stepping down as CEO of HPE, Antonio Neri will take over in Februrary 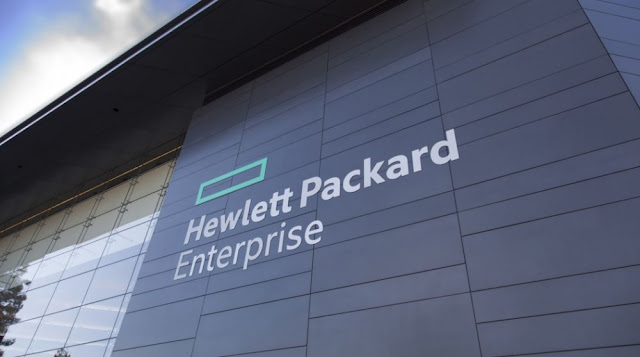 HPE says its CEO, Meg Whitman, will step down next year and remain on the board; President Antonio Neri will take over as CEO on February 1, 2018

Hewlett Packard Enterprise (NYSE:
HPE) today announced financial results for its fiscal 2017 and the fourth quarter,
ended October 31, 2017.
Fourth Quarter Fiscal Year 2017 Results
Combined net revenue of $7.8 billion includes $7.7 billion from continuing
operations and $174 million from Software, which is now included in discontinued
operations.
Fourth quarter net revenue from continuing operations of $7.7 billion was up 5%
from the prior year and up 5% when adjusted for divestitures and currency.