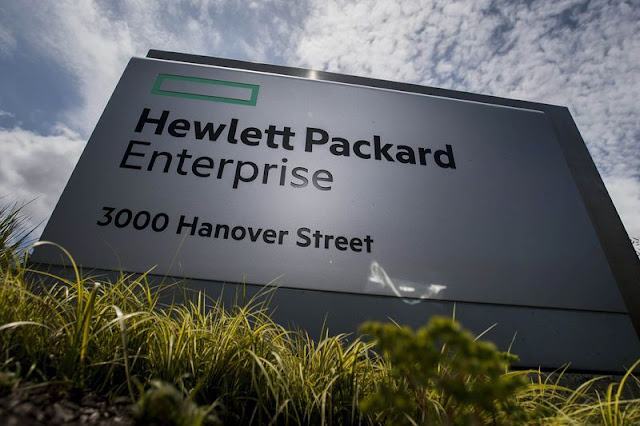 HPE to sell its Palo Alto HQ, move headquarters to HPE Aruba office in Santa Clara, and move some operations to San Jose, others to Milpitas

Hewlett Packard Enterprise (HPE) today announced that the company will move its corporate headquarters to Santa Clara, California from its current Palo Alto location by the end of 2018.

Over the past two years, HPE has transformed into a smaller, nimbler company, and now has the opportunity to consolidate its Silicon Valley real estate to better meet the company’s current needs.  HPE plans to sell its Palo Alto building and relocate employees to newer, nearby sites including San Jose, Milpitas and the company’s state-of-the-art HPE Aruba offices in Santa Clara, which will become the new global headquarters.

The HPE Aruba offices were recently built as a showcase for Aruba’s intelligent workplace technologies.  The building is a next-generation digital workplace that provides innovative tools to enable employees to quickly and efficiently locate each other, find appropriate meeting spaces and use technology to collaborate seamlessly.


“Over the past two years we’ve made tremendous progress towards becoming a simpler, nimbler and more focused company,” said Meg Whitman, CEO of HPE.  “I’m excited to move our headquarters to an innovative new building that provides a next-generation digital experience for our employees, customers and partners.  Our new building will better reflect who HPE is today and where we are heading in the future.”

In partnership with HP Inc., HPE will continue to jointly support the Founder’s Office of Bill Hewlett and Dave Packard, as well as the nearby Hewlett-Packard Garage, where Hewlett-Packard was founded.