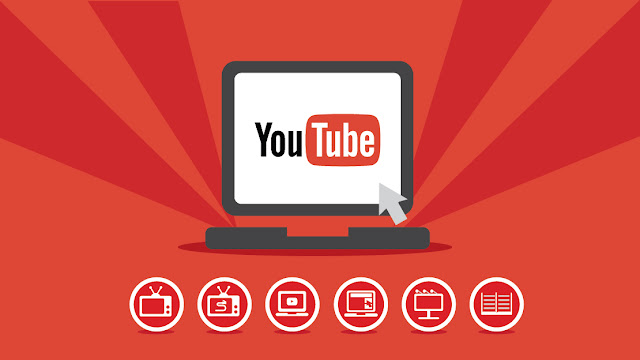 Youtube: Since the launch of YouTube TV in April, you’ve streamed live sports, local and national news, and can't-miss shows on your phone, tablet and computer. Now, we're psyched to announce our new YouTube TV app, made for the big screen.
We know you love watching TV content on, well, your TV. In fact, over half the time spent watching YouTube TV is consumed through Chromecast on the big screen. And members who stream with a Chromecast are highly engaged, watching over four hours a day on the weekends with football season back in full swing.
So today we’re excited to unveil the new YouTube TV app built for TV devices. In the next few days, you’ll be able to stream live TV through the new YouTube TV app on Android TV devices including NVIDIA SHIELD and TVs with Android TV built-in, such as Sony, as well as on the Xbox One family of devices (Xbox One, Xbox One S, and soon Xbox One X).
In the coming weeks we'll be launching the new app on Smart TVs, such as LG, Samsung, Sony, along with Apple TV. We also recently expanded our TV device support by launching voice commands with Google Home paired with Chromecast.
If you love the simplicity of finding your favorite content on the mobile app, you'll be happy to know you'll still find our signature tabs on the TV app as well--home, live and library. Finding, playing, and recording your favorite live TV is as simple as before.