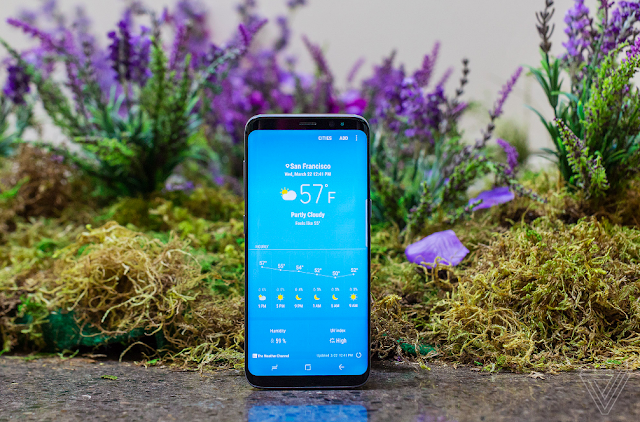 Samsung announces Bixby 2.0 update with better voice recognition and more, will bring it to IoT devices, and plans to open it to third-parties in “near future”

Today at the Samsung Developer Conference (SDC) 2017 in San Francisco, I was honored to share Samsung’s vision for intelligence, with the introduction of Bixby 2.0 – a powerful intelligent assistant platform that will bring a connected experience that is ubiquitous, personal, and open. Bixby 2.0 will be a fundamental leap forward for digital assistants and represents another important milestone to transform our digital lives.


Today’s assistants are useful, but ultimately still play a limited role in people’s lives. People use them to set timers and reminders, answer trivial questions, etc. We see a world where digital assistant play a bigger role, an intelligent role, where one day everything from our phones, to our fridge, to our sprinkler system will have some sort of intelligence to help us seamlessly interact with all the technology we use each day.

To understand where we are going with devices, it is important to understand how far we’ve come. It is hard to believe, when you think back to just a decade ago, how we used our phones. It was likely a feature phone, which was primarily used to make calls and use a limited number of apps. But I knew, we at Samsung knew, that there were greater possibilities for the mobile phone. During the early and mid-2000, I led the team at Samsung in creating the Mobile Intelligent Terminal by Samsung (MITs), which was an early generation of smartphones before the Galaxy S and Note series were finally born. Powered by open API, application eco-system and innovative touch UI, smartphone market has, ever since then, exploded and became a life-essential tool for everyone. It also brought new opportunities for businesses and developers.