Microsoft announces Edge for Android and iOS in beta 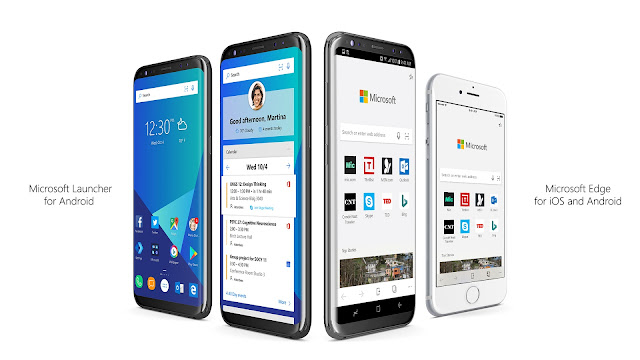 You’re standing in line at a coffee shop. Your right thumb is stre-t-ch-ing to drag out words on your phone’s keyboard while you squint to read the text on the web form you’re filling out. It’s amazing what’s possible today—but don’t you wish your phone could magically send that task to your Windows 10 PC where you could luxuriate in a big screen and hardware keyboard?


With the new preview apps we’re launching for iOS and Android – you can. Introducing Microsoft Edge for iOS/Android and Microsoft Launcher for Android, two apps designed to make it easy to move what you’re working on between your phone and PC.