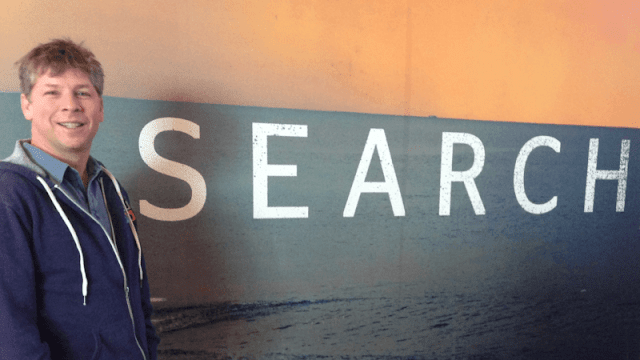 Three months after retiring from his Chief Content Officer position at Third Door Media (this publication’s publisher), Danny Sullivan announced this morning that he’ll begin working at Google in an as-yet-undefined role with the search division of Alphabet.

My title is still being determined, but the position will be to serve as a sort of public liaison for search. The goal is to increase the connection between those at Google who work hard on search each day and the public that depends on Google for answers. I’ll be educating the public about how search works. I’ll be exploring and explaining issues that may arise. I’ll be looking at ways to take in feedback and work for solutions to improve search going forward.


Sullivan relinquished the advisory role he’s held at Third Door Media since June. He continues to own a minority stake in the company.